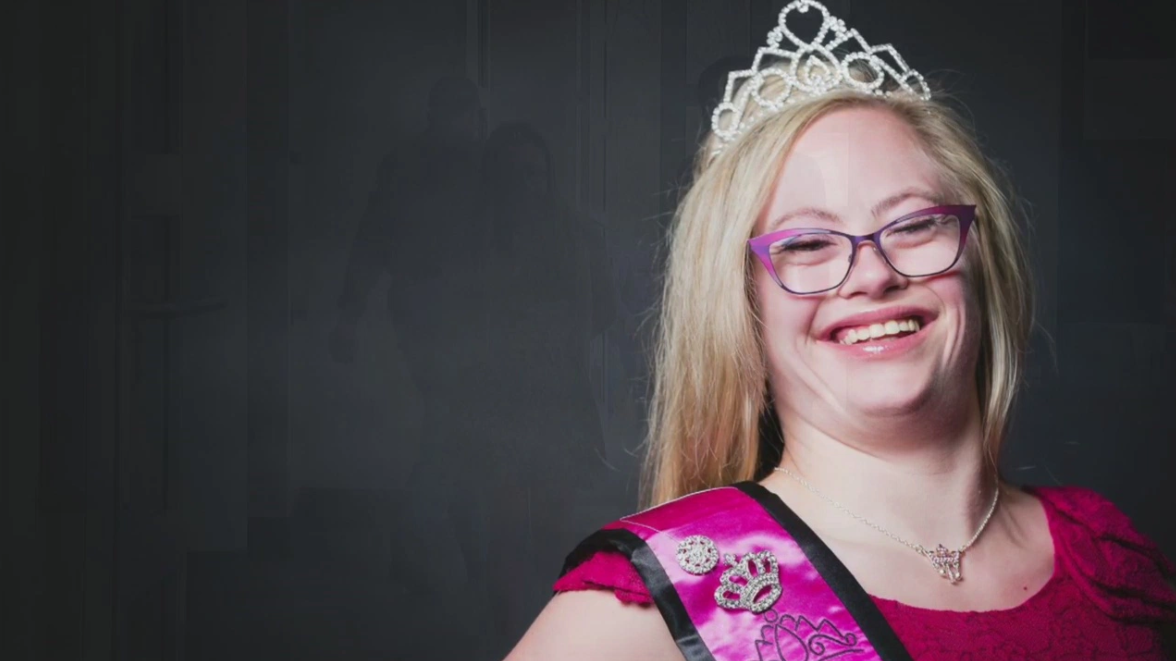 MINNEAPOLIS -- A Minnesota woman with Down syndrome won awards and received national attention after competing in the Miss Minnesota USA Pageant over the weekend, CBS Minnesota reports.

Mikayla Holmgren, a 22-year-old Bethel University student, became the first woman with Down syndrome to compete in the pageant.

She competed at the Ames Center in Burnsville on Sunday and won the Spirit of Miss USA Award and Director's Award. The audience gave Holmgren a standing ovation as she accepted the awards.

Earlier this year, CBS Minnesota spoke with Holmgren about her accomplishments.

"I'm just really excited, it's out in the world and people are going to know about this," Holmgren said in April. "I want to do this, on my own and I'm really, really proud of myself."

Holmgren began dancing at age 6, and in 2015 was crowned Minnesota Junior Miss Amazing. She said when she got an application in the mail for Miss Minnesota USA, she begged her mother to let her do it.

"I hope to continue dancing. I want to teach art to young children. And would love to model. I want to live independently and continue to be an advocate for inclusion. I want to be a light shining for acceptance," Holmgren said on Facebook in October.