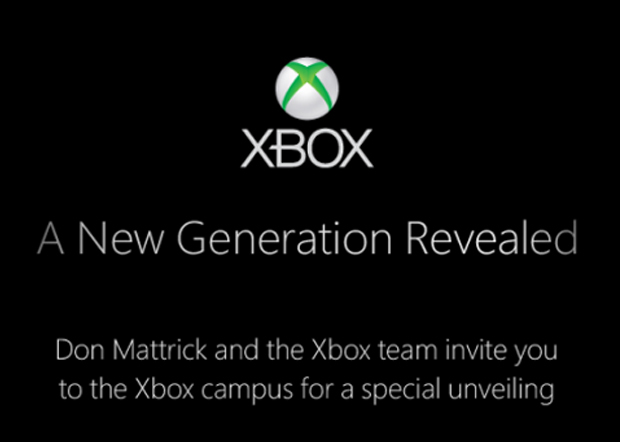 Microsoft on Wednesday sent an invitation to the press for an Xbox event. The tech giant is widely expected to announce its next Xbox -- dubbed by many as the Xbox 720.

The invitation reads: "A new generation revealed" and says "Don Mattrick and the Xbox team invite you to the Xbox campus for a special unveiling."