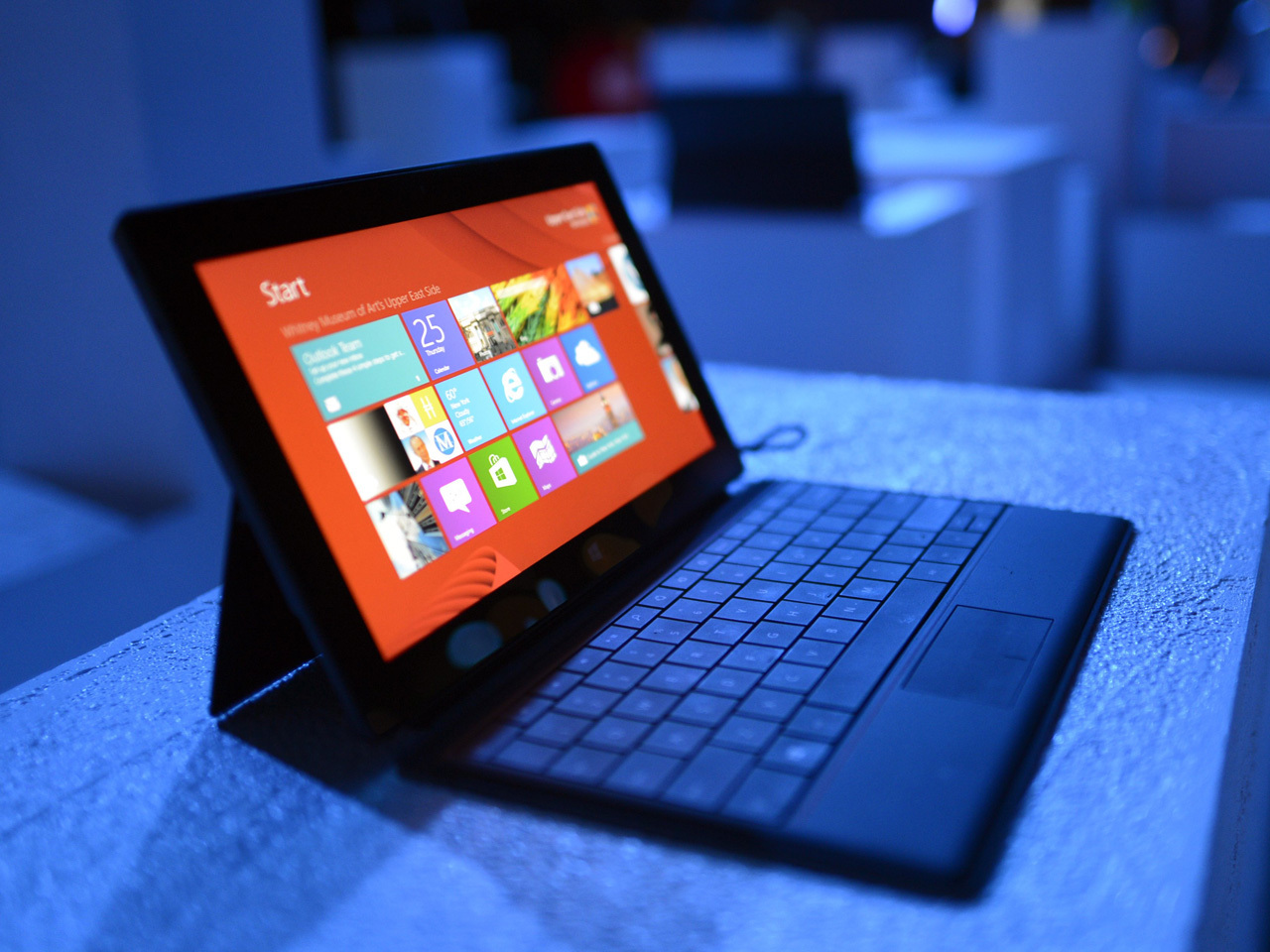 (MoneyWatch) When Microsoft (MSFT) introduced its Surface RT and Pro tablets, they were to be its answers to the Apple (AAPL) iPad. But as more information comes out, the answers have only led to more questions. How few people are buying either version? How long can Microsoft keep pressing on? And, has the company completely lost its chance in mobile?

Microsoft is discounting all its Surface tablets. Surface RT has recently been seen at 30 percent off list price. That wouldn't necessarily be unreasonable. Vendors often reduce products to gain market share or to clear inventory for an upcoming new version. But when it comes atop a $900 million inventory write-off, as Microsoft announced, the context is clear. The product -- Surface RT -- is officially a flop.

Now Surface Pro is getting some discount treatment with about 10 percent off. Microsoft's explanation in a statement to The Verge?

We've been seeing great worldwide success with Surface RT pricing and keyboard-cover promotions over the past several months and are proud to offer Surface Pro at more affordable prices starting today.

Given that it's not a complete fire sale, it likely indicates that the next iteration of the product will soon appear.

However, that doesn't mean Surface Pro is doing well, or even adequately, even if the RT version plummeted into the ground. In addition to the $900 million write-off, Microsoft released another painful number: Between the launch in October 2012 and the end of the company's fiscal year in June 2013, Microsoft's total revenue from all Surface sales was $853 million, as Todd Bishop at GeekWire noticed in the latest 10-K filing with the SEC.

There's no indication of the split between the two models, but it's possible to estimate a range for unit sales. Figuring $500 for an RT and $1000 for a Pro and not considering discounts to retailers, because there would be no way to know how many sold direct versus through distribution, that would suggest somewhere between 1.7 million at the high side and 853,000 on the low. In March, Bloomberg said that Microsoft had reportedly sold only 1.5 million.

Compare that to the original iPad, which had sold 3 million units after its first 80 days. By the following quarter, Apple sold more iPads than iMacs. The number is much higher now, and Android tablets reportedly outsold iPads by 2 to 1 in the second quarter of 2013.

How is Microsoft going to catch up? The realistic answer is that it probably won't. It was one thing for Android to catch up and surpass iOS devices with all the hardware third parties piling on variations and innovations. But Microsoft isn't getting that massive pickup and it is now far behind in a rapidly maturing market in which tablets will outsell PCs by early next year, given their current pace. As for phones, Microsoft is in the distance.

What does Microsoft have to lure people away? At this point, the only thing may be Office, which is still overwhelmingly used by companies, students, and consumers. However, it is clear that the application alone can't keep people from moving to other platforms, especially as Microsoft tries to shift people to cloud-hosted Office 365. The company can't afford to lose its domination of both the client platform and the productivity suite. Except that Google (GOOG) can patiently keep pushing its Apps as an alternative.

Microsoft waited too long, argued too much internally, acted too arrogantly, and otherwise blew every opportunity it had. This may be the beginning of the long end of what the company once was.