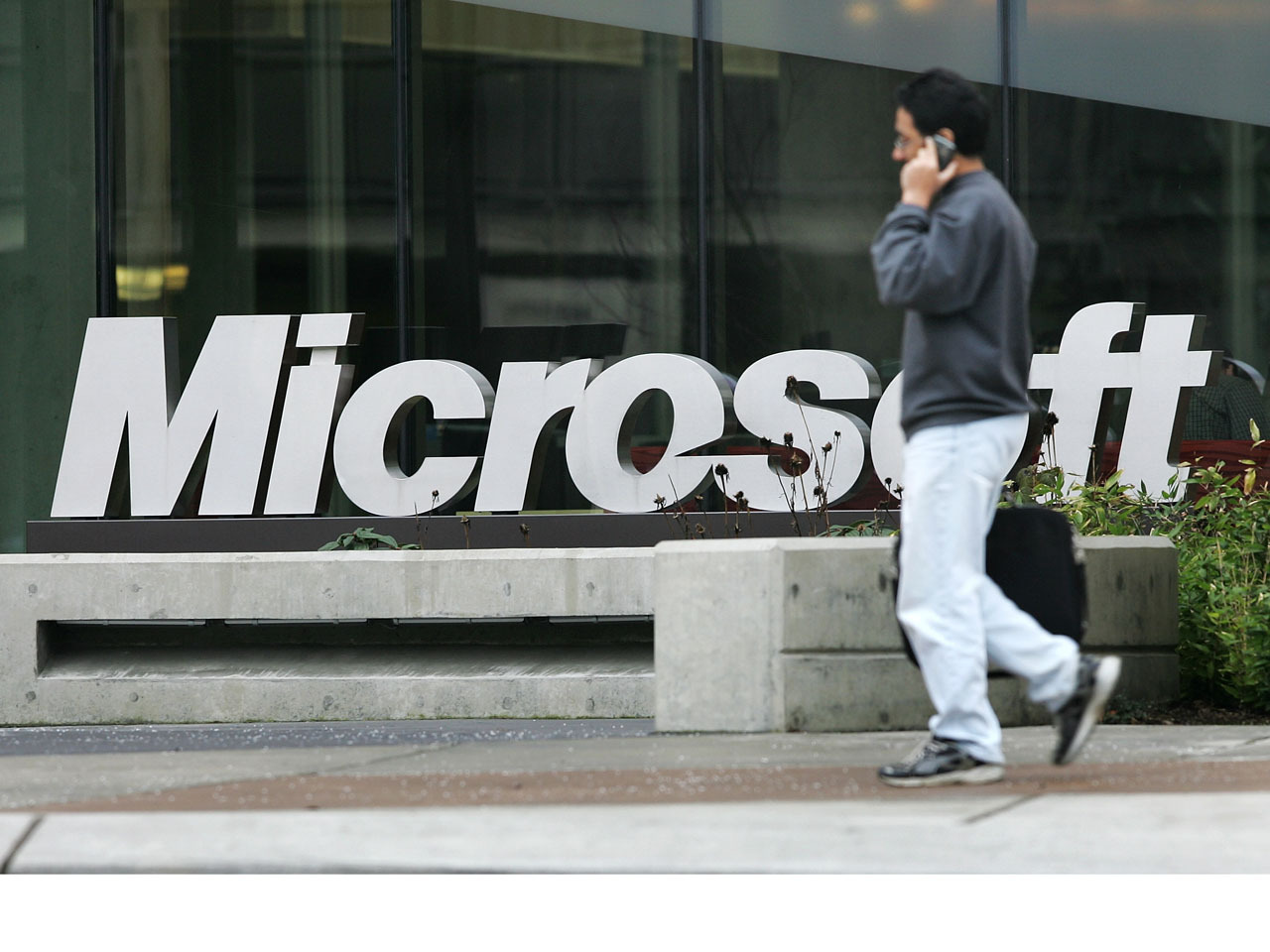 (MoneyWatch) Microsoft (MSFT) plans a major restructuring to cement CEO Steve Ballmer's strategy of a "devices and services company," according to the blog AllThingsD. As Kara Swisher notes, the changes come with increasing investor pressure and questions about whether the company should break into separate parts, despite the fact that the stock price has climbed nearly a third in the last six months.

This is more than a realignment of resources. Even with massive sales and continuing development of new products, Microsoft has hit a conceptual wall. A swift adoption of mobile devices and ascendency of cloud computing have battered and bloodied the company's old view of a PC-centric computing world in which desktop operating systems and traditional business productivity software reign. Something has to change at the foundational levels of the company, and not just on an organizational chart.

Despite continued work in many areas -- enterprise computing, personal computing, gaming, mobile, and online services -- Microsoft has been strategically stuck for years as the world has moved by. As Swisher said on CBS This Morning, the company is no longer king of software, largely because software has taken a back seat to services, whether in the form of inexpensive apps for mobile devices tied to online resources, or cloud computing that will use computer resources more effectively and reduce the aggregate amount of hardware and software needed.

In other words, Microsoft no longer has absolute control over the client platform. Hundreds of millions of users rely on ecosystems from Google (GOOG) and Apple (AAPL). Services that people once had to get from Microsoft are now available from its two major rivals plus a host of small developers who, on the average, make relatively little on the applications the release.

Some of the new areas Microsoft has entered have proven successful. The company's Xbox gaming platform has been innovative and offered a foot into the living room. Annual sales of Microsoft's Azure cloud computing platform have already hit $1 billion.

But in its fiscal year 2012, Microsoft sold $18.8 billion in Windows and Windows Live, $18.7 billion in servers and tools, and $24 billion in business software -- quite far from Azure's revenue. The need to protect old-line cash cows has been Microsoft's strategic weakness for decades. Management, assuredly including Ballmer, has protected the traditional business lines.

Microsoft is a perfect an example of the Innovator's Dilemma, as described by Harvard Business School professor Clayton Christensen. Shielding a company from disruptive new technologies can leave it increasingly vulnerable to attack. Remember that it took Microsoft years to recognize the importance of the Internet.

Reorganization may do nothing for this problem. Corporations caught in such circumstances often resort to reorganization as a knee-jerk reaction to problems. And this is hardly Microsoft's first reorganization.

Ballmer may reshape the company's structure, but if he cannot purge the urge to protect cash cows, all this will eventually be for naught. Even if he and his management team do everything right, it still may be too late for them to save the company's position in the high tech world. When you push things off to the last minute, you may suddenly realize that the last minute came sometime in the past.