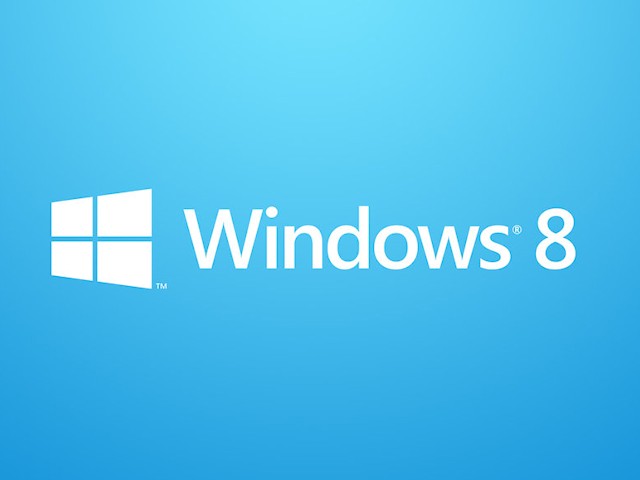 (MoneyWatch) Microsoft (MSFT) has wrapped up another edition of Windows: Windows 8 has been released to manufacturing, which means you'll be able to buy a copy (or get it in a new PC) on October 29. And with the new operating system set to hit stores, interesting facts are starting to leak out.

Like the fact that it's impossible to avoid the "Metro"-style "start" screen.

Metro is Microsoft's codename for the all-new, "modern" interface that borrows heavily from the Windows Phone aesthetic to reinvent Windows as a lighter, simpler, touch-friendly operating system. In Metro, icons are gone. All apps are represented by large tiles, and multitasking takes a back seat to apps that can for the most part only run full screen.

As ZDNet reports, Windows 8 will not allow users to boot directly to the traditional desktop, bypassing the modern start screen. Instead, Windows will always start one way and one way only -- directly to the Metro user interface.

Microsoft critics are livid, as one might expect. I've read many a criticism about this decision by Redmond, and most of it can be summarized along the lines of "Microsoft has eliminated choice," and "Microsoft has made using Windows harder by adding clicks to getting started."

There's certainly some merit to these arguments. Assuming that you always want to stick with the traditional desktop, and assuming that all the programs you need are pinned to the taskbar or have shortcuts lying on the desktop, there's no reason to start on, well, start.

Those users would benefit from having the ability to make their PC boot directly to the desktop, so they can start working right away. I presume most enterprise and corporate users will fall into this bucket, at least for the first few years, before Metro-style line of business apps are widely developed.

But for everyone else, you need to get to the start screen anyway. Let's be clear: Unless you've pinned your apps somewhere on the desktop, the Metro-style start screen is... the start screen. It's the new--and radically improved--start menu, and it's the way you fire up your apps. It only makes sense to start there.

And if you land on the start screen when you turn on your PC but don't really need to be there, remember that the desktop is a tile, so it's just one click away. Or press Windows+D (the same keyboards shortcut that takes you to the desktop in Windows 7). Either works, and both are the equivalent of a single click.

I'm justifiably dubious about how well Windows 8 is going to do this fall when it hits the streets, but this much is true: If Windows 8 fails, it won't be because Microsoft made you perform an extra click to get to the desktop.

What do you think about this latest kerfuffle over Windows 8? Does it concern you, or is it just a distraction? Sound off with your opinion about Windows 8 in the comments.