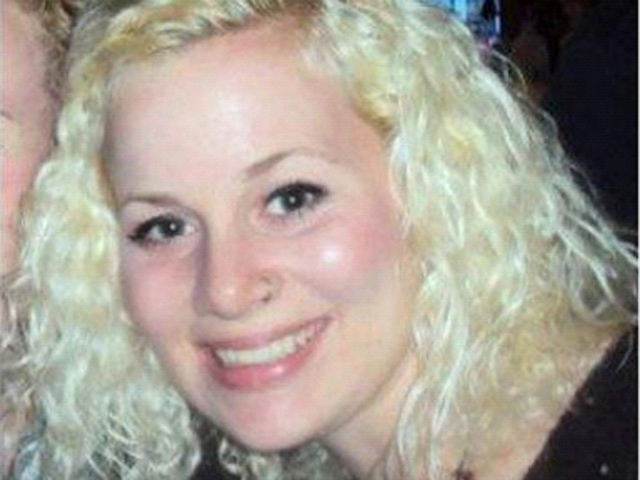 (CBS/AP) BATON ROUGE, La. - Murder suspect Brandon Scott Lavergne was checked out of a jail Tuesday and spoke to authorities hours before a body believed to be that of missing Louisiana woman Michaela "Mickey" Shunick was found, officials say.

Lafayette Police Department spokesman Cpl. Paul Mouton says he can't say if  Lavergne was the "credible witness" who led them to a cemetery off of La. Highway 10 where the remains were found. The 33-year-old man was arrested last month and is charged with first-degree murder and aggravated kidnapping in Shunick's death.

He also has pleaded not guilty to two counts of first-degree murder in connection with the July 1999 death of Lisa Marie Pate.

Hours later, police release a statement saying they have "credible information as to the location of Mickey Shunick's body." Investigators were taken to the cemetery where they exhumed remains they "strongly believe to be Mickey Shunick," Mouton said.

Shunick was last seen riding her bicycle away from a friend's house shortly before 2 a.m. on May 19, days before her 22nd birthday. Eight days later, her bike was found partially submerged in a swampy area under a highway bridge in Iberville Parish, about 25 miles from the spot where she was last seen.

It may be days before investigators will be able to identify the remains because the body was in such an advanced stage of decomposition, said Keith Talamo, chief medicolegal investigator at the Lafayette Parish Coroner's Office.

Talamo said the remains have been handed over to Mary Manhein, director of the Louisiana State University FACES Laboratory, who specializes in forensic anthropology.