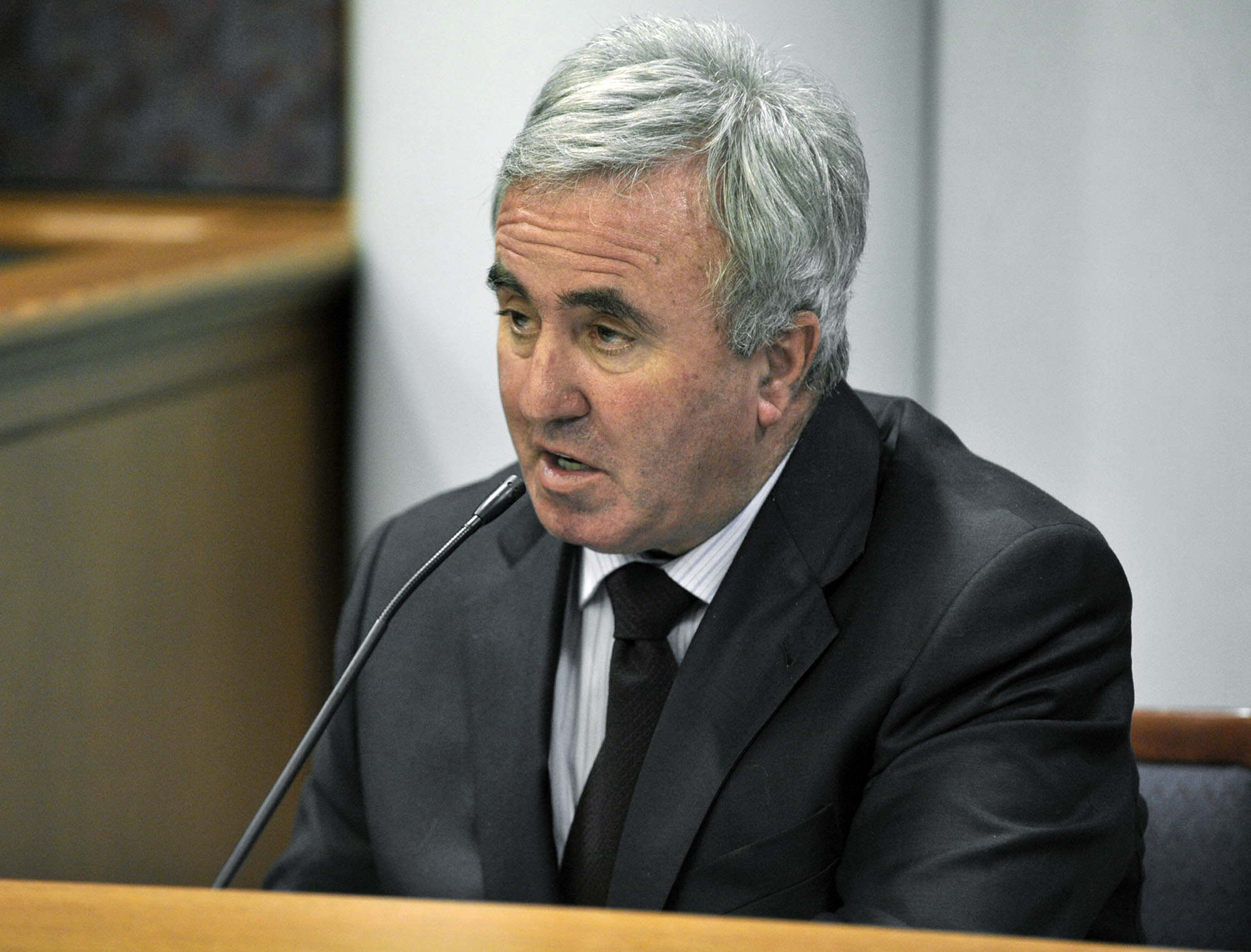 Mickey Sherman, the attorney who represented Michael Skakel during his 2002 murder trial, says he has “a hard time believing” the state of Connecticut will put Skakel on trial again for the 1975 murder of Martha Moxley.

“It’s been too long. I don’t think justice would be served putting Michael Skakel through the court system one more time,” Sherman told CBS News’ Crimesider in his first interview since Skakel was released from prison on bond Thursday.

Sherman said he has “always believed” Skakel is innocent.

“Nothing will ever change that opinion. His release from jail is totally appropriate because he should have never been there in the first place,” he said.

Skakel, the 53-year-old nephew of Robert F. Kennedy’s widow, Ethel Kennedy, has spent more than 11 years in prison. He was convicted in 2002 in the 1975 death of Moxley, his neighbor in Greenwich, Conn..  She was bludgeoned with a golf club when she and Skakel were both 15.

Skakel was sentenced to 20 years-to-life for the crime.

Just last month, a Connecticut judge ruled that Sherman failed to adequately represent Skakel in his murder trial and, for that reason, granted him a new trial.

When asked about the accusation that he didn’t adequately represent Skakel, Sherman said, “It’s not about me. It’s about Michael Skakel.”

“If my name is collateral damage, but the end result is Michael being freed – so be it,” he told Crimesider.