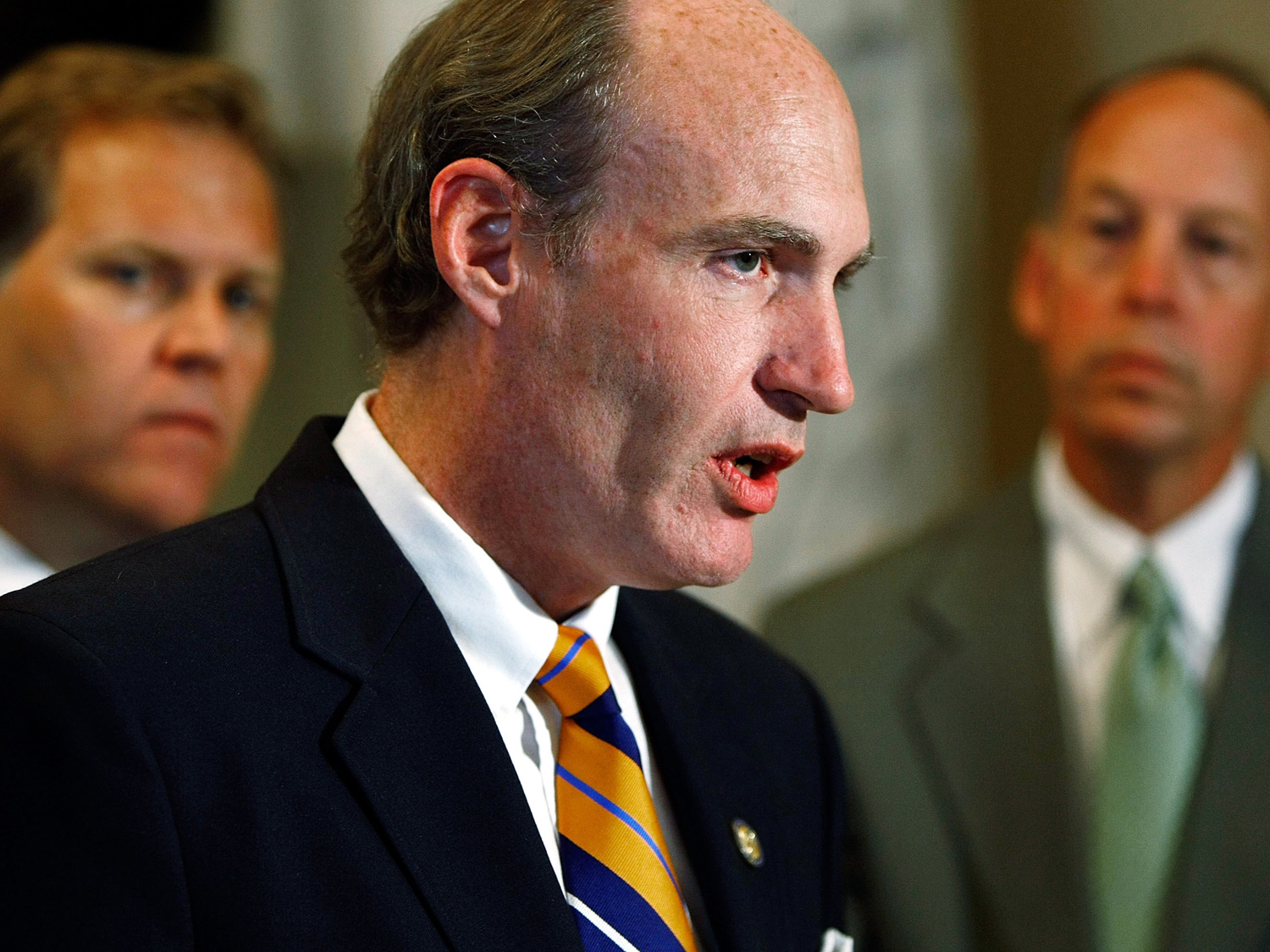 Rep. Thaddeus McCotter, R-Mich., will officially launch a bid for the Republican presidential nomination on Saturday, an adviser for McCotter has confirmed to Hotsheet.

The five-term Michigan congressman, who will become the third sitting member of the House to run, will file the necessary paperwork on Friday and formally announce his entrance into the race in Livonia, Michigan, on Saturday evening.

The little-known politician has for months hinted at a possible candidacy: In addition to several trips to early-primary states and an appearance at the Republican Leadership Conference in New Orleans this month, McCotter recently secured a place in Iowa's crucial Ames Straw Poll, which will take place in August. (The representative reportedly paid $18,000 for the prime spot.)

While McCotter will not have to file fundraising reports until the end of the third quarter, the adviser tells Hotsheet that he will start out the race with a campaign chest in the mid-six figures.

Despite the Republican congressman's relative lack of name recognition, his strong conservative credentials could earn him support in Iowa.

According to the adviser, McCotter was inspired to enter the race after perceiving the discourse as "lacking in the current field."

"He has something to say and has some ideas and some policies to put out there that nobody else is discussing right now," the adviser said. "His presence in the race is going to force these issues and force this discussion that the country has to have right now."