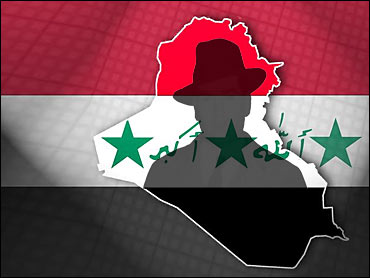 A judge has sentenced a suburban Detroit man to nearly four years in prison for supplying information to Iraq before the U.S.-led invasion in 2003.

U.S. District Judge Nancy Edmunds rejected a claim by Najib Shemami that he was under duress by Saddam Hussein's regime.

Shemami pleaded guilty in January to aiding Iraq without approval from the U.S. government.

There is no dispute that Shemami told Iraqi authorities about the activities of Iraqi expatriates living in the United States. He also reported on U.S. military movements in Turkey before the 2003 invasion.

Shemami, a 62-year-old man from Sterling Heights, apologized Tuesday to the judge and said he acted because he was "so scared" of the former Iraqi dictator.