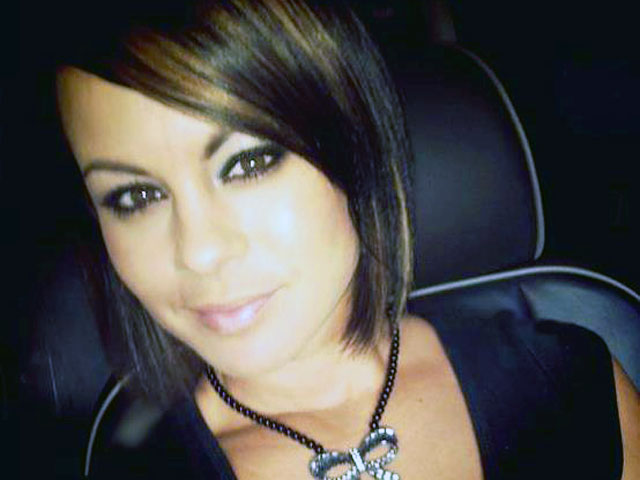 (CBS) ORLANDO, Fla. - Police have released video showing what they say is the vehicle of Michelle Parker, a central Florida mother who vanished Nov. 17, 2011, the same day an episode aired of her appearing on "The People's Court," reports CBS affiliate WKMG.

Orlando police released red-light camera footage which had previously been withheld from public viewing for evidence purposes, Mike Morsechi, an investigator with the Orlando Police Department, said at a news conference on Monday.

The video shows Parker's Hummer at 8:55 p.m. on Nov. 17, 2011 less than a mile from where her Hummer was later discovered, according to Morsechi.

Moreschi said the Hummer, which has been identified as Parker's vehicle, is not seen following anyone and no one appears to be following the car.

"This is an important part of a timeline that we've had" he said, adding that he felt that Parker's disappearance was a "two-person crime."

Dale Smith Jr., Parker's ex-fiancé and the man who has custody of the couple's twins, has been called a suspect in Parker's disappearance. However, he has not been arrested and no charges have been filed against him.

The pre-recorded episode of "The People's Court," which was aired on the day of Parker's disappearance, featured her and Smith in a dispute over her engagement ring.

Police are still asking anyone with information about her disappearance to call Crimeline at 1-800-423-TIPS.