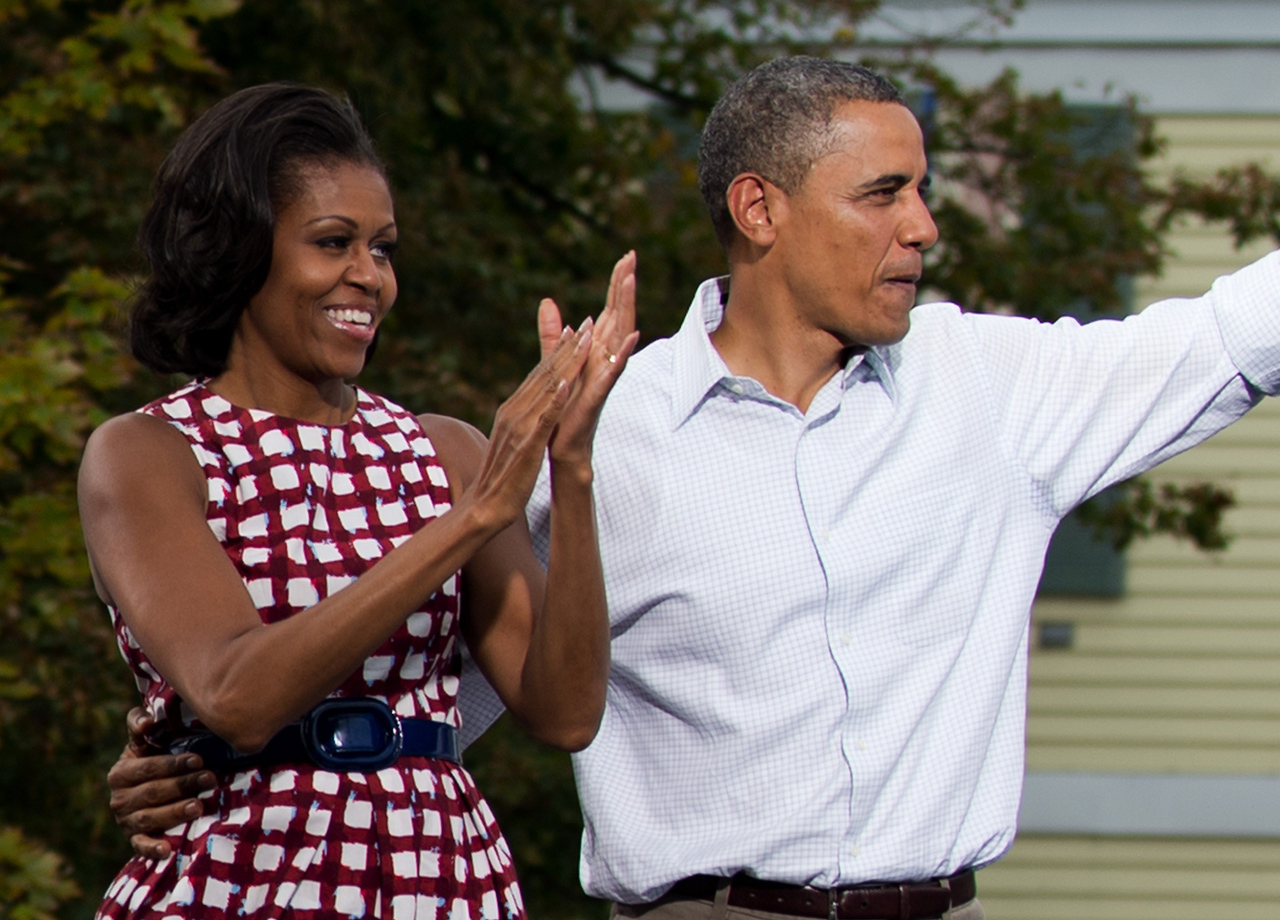 (CBS News) CHARLOTTE, N.C. - This is Michelle Obama's night to tell the Democratic National Convention - and the country - why her husband should be re-elected. A campaign official said the first lady will be a character witness for her husband.

The first lady is seen by the campaign as its most important surrogate. But do not expect her to go on the political attack. Her message, they hope, will particularly resonate with - and energize - women voters. It's all about trying to recapture some of that enthusiasm of four years ago by getting people to actually come out and vote.

Four years ago, Michelle Obama's task was to paint a personal picture of the man she knew but who was still a mystery to most of the country.

"What struck me when I first met Barack," she told the Democratic National Convention audience in 2008, "was that even though he had this funny name, and even though he'd grown up all the way across the continent in Hawaii, his family was so much like mine."

As she speaks tonight, the nation has known her husband now for four years - and the question is, do voters want to give him four more?

"She is the witness to the presidency, she has seen it all," said Jodi Kantor, author of "The Obamas." She says the first lady's task is a delicate one.

"She can have the greatest political effect when she seems like she's actually above it all," Kantor said. "So in private, does Michelle Obama have a forceful critique of Congressional Republicans and the way they've treated her husband? Of course. Will she say anything like that tonight? Absolutely not."

With an approval rating of 66 percent in a recent Gallup poll, the first lady's far more popular than the president - something the campaign has been using to its advantage, scheduling her to appear in key states for her husband - and sending her on a media spree, to talk about life in the White House and her signature healthy eating initiative, Let's Move.

It's not uncommon to see her pop up during daytime and late night talk shows. Last week David Letterman even asked her how she was preparing for tonight's speech.

"Do you open with a joke?" Letterman asked.

Michelle hedged. "You know, the convention is one of those things . . . you know - "

"I understand," Letterman said. "Because if you decide on a joke, I'd be happy to e-mail you some."