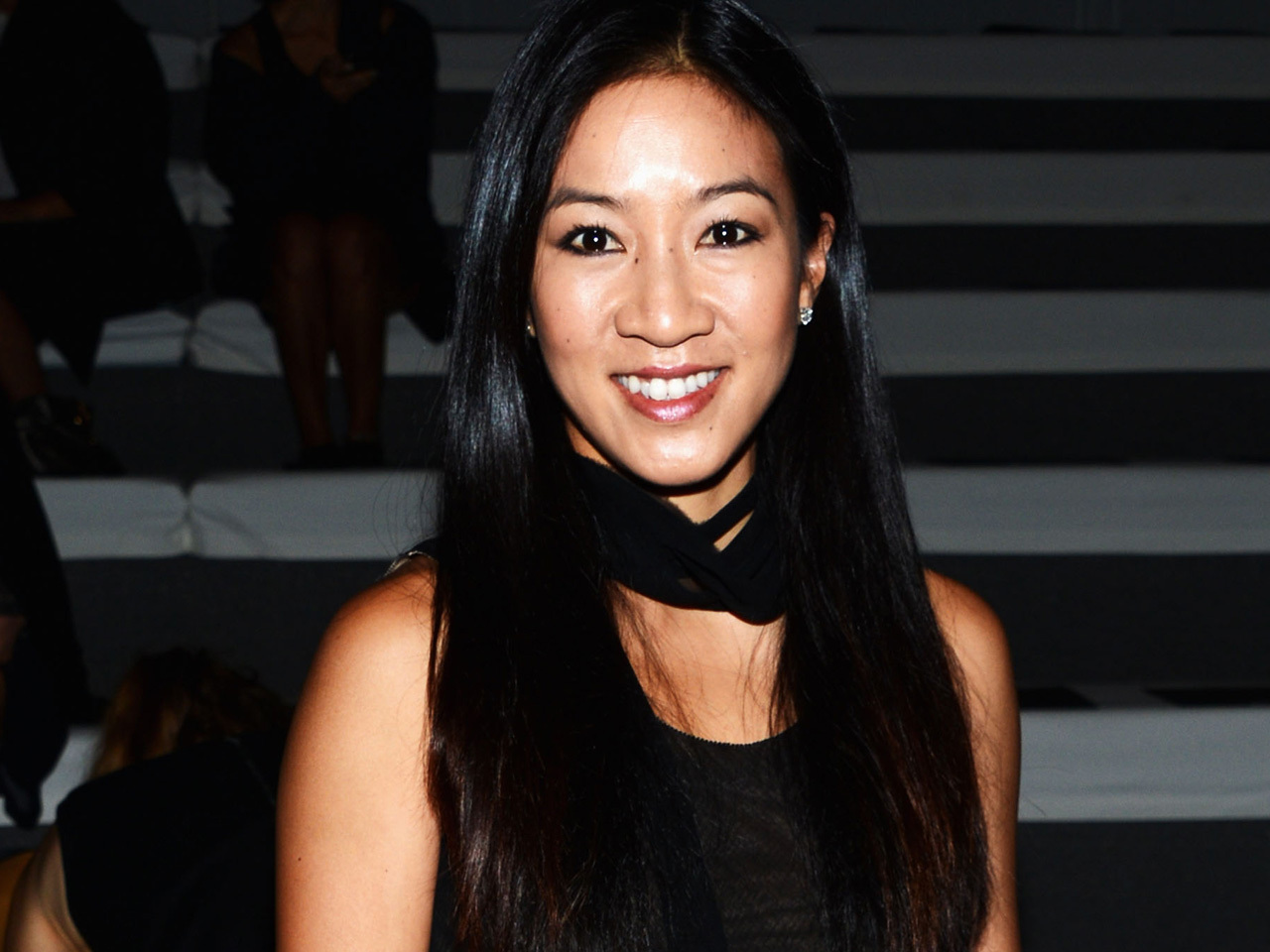 "It was a simple decision and it made sense, that's what's so exciting to me," Kwan told People magazine about the proposal. "We are working together as a team, like in [pair skating]."

The 30-year-old Pell, who is the director for strategic planning on the National Security staff at the White House, proposed to Kwan on Block Island, off the coast of Rhode Island.

The couple both are in public service in Washington. Kwan was appointed by Secretary of State Hillary Clinton to serve on the Council to Empower Women and Girls Through Sports in June. Kwan continues to work in the State Department as a U.S. public policy envoy.