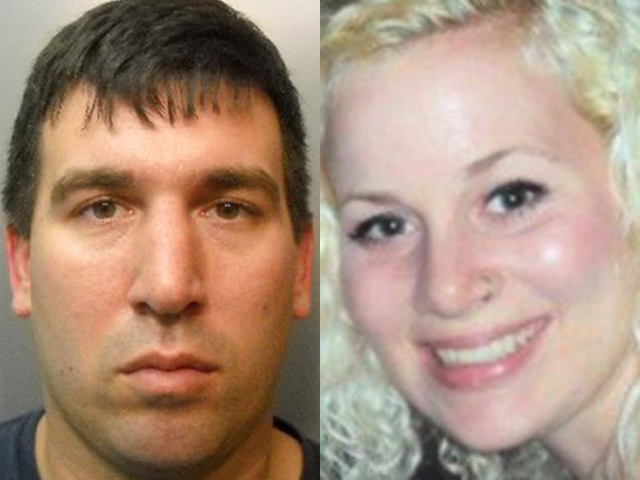 (CBS/KLFY) LAFAYETTE, La. - A grand jury is expected to consider Wednesday if the case against Brandon Scott Lavergne, who is charged with first-degree murder and aggravated kidnapping in the disappearance of Louisiana student Mickey Shunick, will go to trial.

Shunick was last seen shortly before 2 a.m. on May 19, days before her 22nd birthday. The University of Louisiana at Lafayette student had left a friend's house to ride her bicycle home. Her bicycle was found eight days later in a remote, swampy area under a highway bridge in Iberville Parish, about 25 miles from the spot where she was last seen.

No body has been found and police have not revealed the reasons they now believe Shunick is dead.

Lavergne was arrested July 5 on an unrelated warrant connected to his sex offender status and charged in the Shunick case. According to the Lafayette Clerk of Courts, he opted for a public defender, CBS affiliate KLFY reports

On Monday, Lavergne's attorney Burleigh Doga filed a motion to have his client's bond reduced, among other requests, KLFY reports. A judge set bond at 250-thousand dollars on the kidnapping charge, but no bond was set for the murder charge.

According to the Shreveport Times, the grand jury is expected to consider the Lavergne case at 3 p.m. Wednesday.