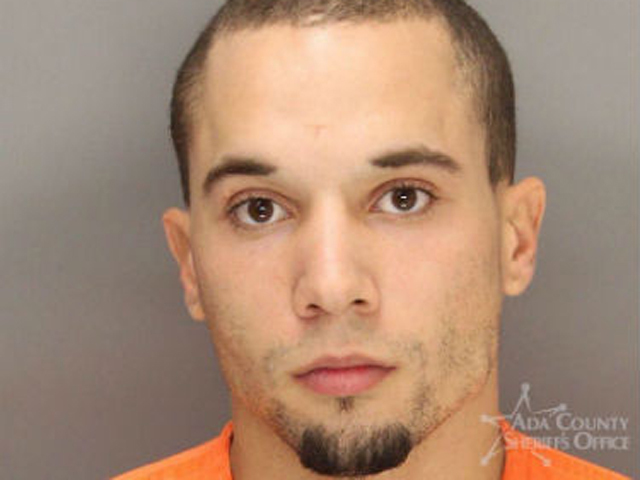 (CBS/AP) BOISE, Idaho - An Idaho man convicted of breaking into a Boise zoo and brutally beating to death a Patas monkey will spend up to a year in state prison, where he'll take part in a treatment program.

A state judge sentenced 22-year-old Michael Watkins on Thursday for his role in the Nov. 17 crime that caused shock and outrage in Idaho's capitol city and beyond.

Judge Lynn G. Norton rejected defense attorney requests for probation. Instead, Norton said she wanted to impose a punishment fitting the crime that still enables Watkins, father of a 7-month-old child, to turn his life around.

Norton sentenced him to seven years in prison for the grand theft, making the first two years fixed, and the maximum six months for animal cruelty. Norton opted to send Watkins to a state prison facility focused on intense treatment programs, but will review progress upon his release to determine whether to send him to prison or set probation conditions.

The type of treatment Watkins will undergo will be determined in the coming weeks by prison officials, but the judge recommended substance and grief treatment.

Norton said, "I have read everyone's version of what happened in this offense, but what I am convinced of, is your assessment of events ... is your understating the damage that you inflicted on this monkey."

Prosecutors say Watkins, fueled by a night of excessive drinking, broke into the zoo to capture one of the monkeys. Once inside, he manipulated a lock to get into the primate enclosure and removed the Patas monkey by wrapping it in his jacket then tried throwing it over a fence, according to court records. But the monkey resisted and tried running away, Watkins followed him but lost control of the situation and resorted to violence, kicking the animal and clubbing it multiple times in the head and upper body then leaving it to die from those injuries, Ada County Deputy Attorney Shawna Dunn said in court Thursday.

Watkins, who has been incarcerated since he was arrested days after the crime, apologized for his behavior.

The monkey's death caused concern about the welfare of the survivor, because Patas monkeys are extremely social and the prospect of having it live alone prompted zoo administrators to find a new home or others to adopt. Ultimately, the Rosamund Gifford Zoo in Syracuse, N.Y., donated two companions in December.

Complete coverage of monkey killed in Idaho zoo on Crimesider