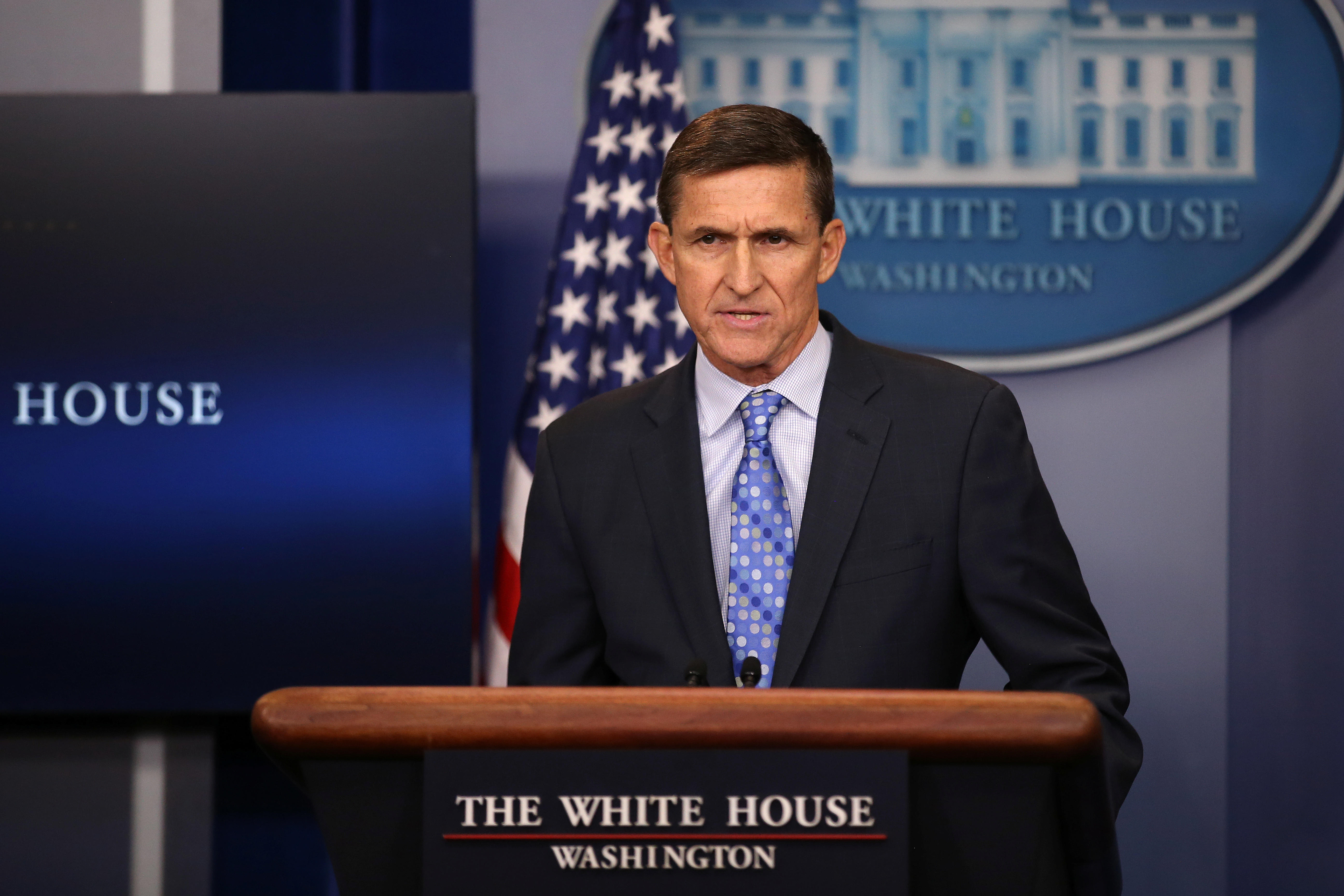 President Donald Trump’s national security adviser says the administration is putting Iran “on notice” after it tested a ballistic missile.

Gen. Michael Flynn (ret) told reporters Wednesday that the Trump administration “condemns such actions by Iran that undermine security, prosperity and stability throughout and beyond the Middle East that puts American lives at risk.”

“Iran continues to threaten U.S. friends and allies in the region,” Flynn said, adding that the U.S. is putting Iran on notice because “Iran is now feeling emboldened,” and the Obama administration failed “to respond adequately” to Iran’s actions.

His comments came after Iran conducted a ballistic missile test, and Iran-backed Houthi rebels had attacked a Saudi frigate. The ballistic missile launch flew 550 nautical miles and then exploded, CBS News’ David Martin reported. According to the Associated Press, a defense official said that the missile test had ended with a “failed” re-entry into the earth’s atmosphere.

Iran’s foreign minister denied the charge and issued his own warning to the U.S., Martin reported. The U.S., he said, “must not abuse this issue to spark a fresh tension.”

A White House official told Martin that the administration is reviewing all options against Iran from economic to the military -- and the official said Iran should heed Flynn’s warning and change its behavior.

There is a U.N. Security Council resolution in effect that prohibits testing ballistic missiles designed to deliver nuclear warheads. The 2015 Iran nuclear deal included an eight-year extension of the ban, although Iran has flaunted the restriction.