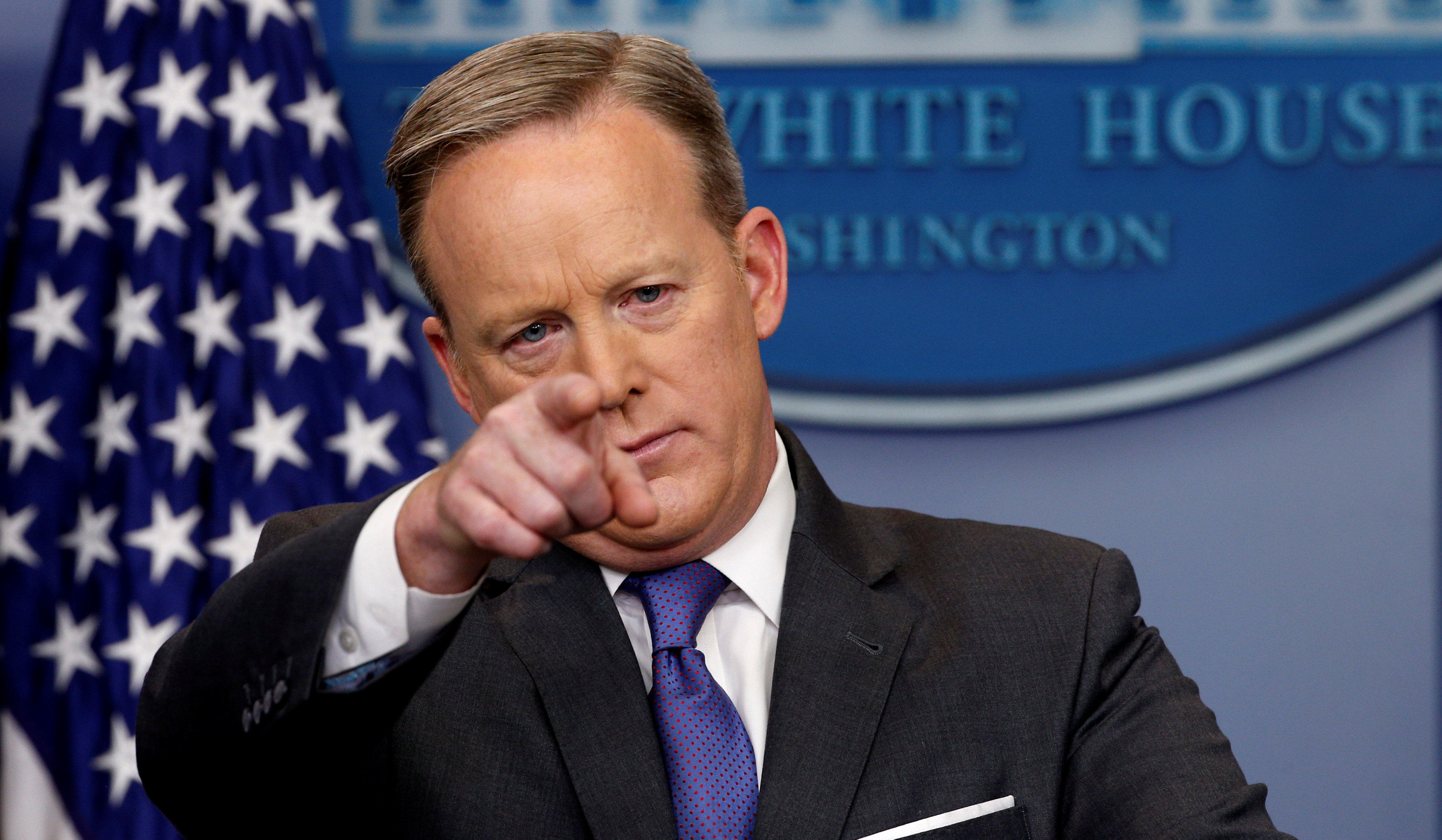 WASHINGTON -- The White House said on Monday it is studying details of an Iranian ballistic missile test.

Press secretary Sean Spicer said he did not know the “exact nature” of the test and expected to have more information later.

A defense official said that the missile test ended with a “failed” re-entry into the earth’s atmosphere. The official, speaking to The Associated Press, had no other details, including the type of missile. The official was not authorized to discuss the matter and spoke on condition of anonymity.

Iran is the subject of a United Nations Security Council resolution prohibiting tests of ballistic missiles designed to deliver a nuclear warhead. As part of the 2015 nuclear deal, the U.N. ban was prolonged by eight years, although Iran has flaunted the restriction.

Mr. Trump has strongly criticized the nuclear deal, which was made between Iran and several world powers. He has said that he doesn’t want to simply tear up the agreement, but instead has spoken of reopening the diplomacy.

In mid-January, Iran’s president compared talk of renegotiating its nuclear accord to “converting a shirt back to cotton.” President Hassan Rouhani told reporters that renegotiation was “meaningless,” Reuters reported.

State Department spokesman Mark Toner said on Monday that the U.S. was looking into whether the ballistic missile test violates the U.S. Security Council resolution.

“When actions are taken that violate or are inconsistent with the resolution, we will act to hold Iran accountable and urge other countries to do so as well,” Toner said.