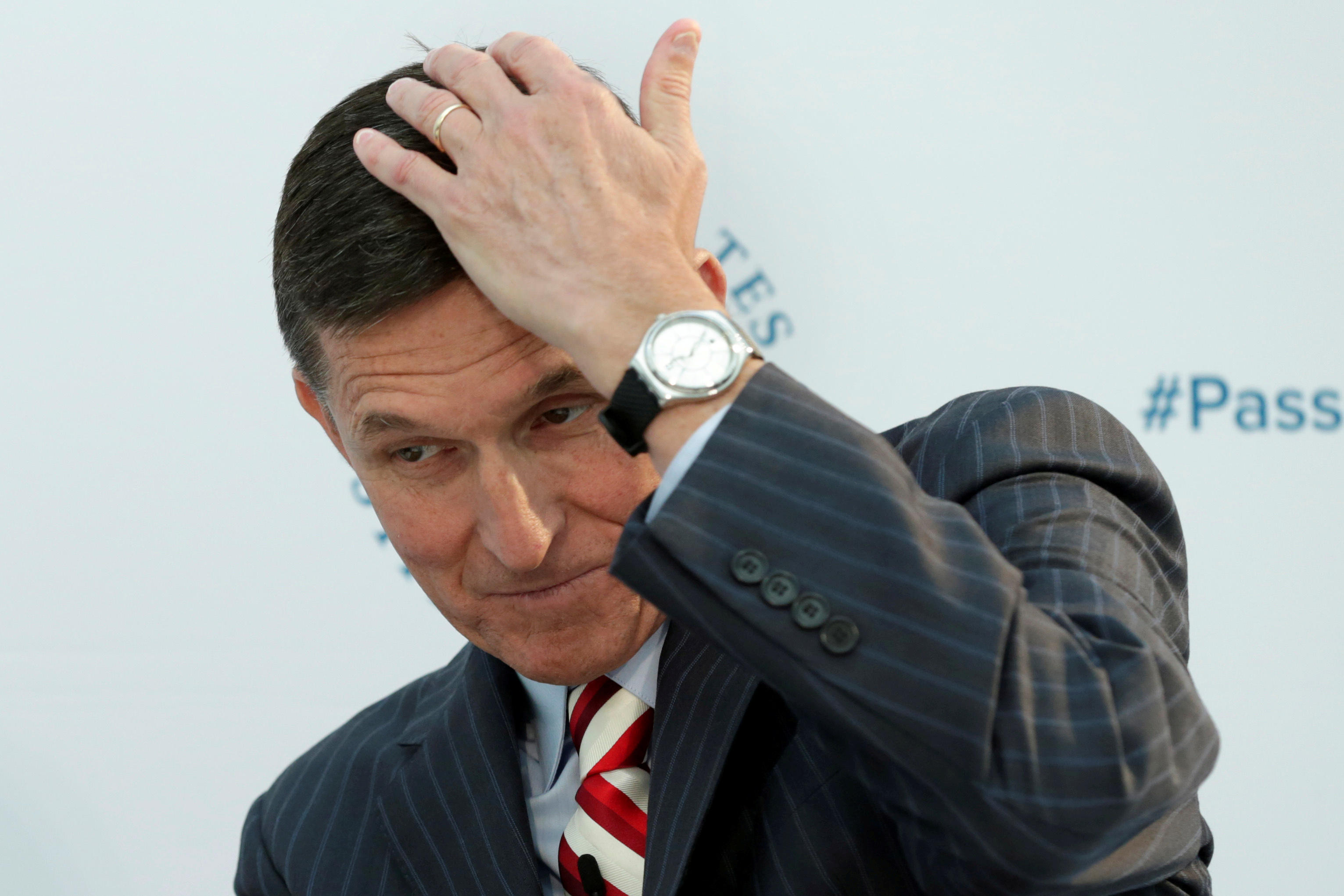 It is not clear what Flynn told the FBI about the content of his conversations. No other details are available at this time. The New York Times first reported that the FBI had interviewed Flynn.

In an interview with the Daily Caller on the day he resigned, Monday, Flynn firmly denied that he had overstepped any ethical lines in his phone conversations with Kislyak.

“If I did, believe me, the FBI would be down my throat, my clearances would be pulled. There were no lines crossed.”

Flynn also told the Daily Caller that said there was a brief discussion with the Russian envoy about the 35 Russian diplomats kicked out of the U.S. by Obama, an action taken to retaliate for Moscow’s alleged meddling in the presidential campaign.

“It wasn’t about sanctions. It was about the 35 guys who were thrown out,” Flynn told the Daily Caller. “So that’s what it turned out to be. It was basically, ‘Look, I know this happened. We’ll review everything.’ I never said anything such as, ‘We’re going to review sanctions,’ or anything like that.”

This is at odds with an earlier Washington Post report on Thursday in which Flynn was portrayed as considerably less certain of the content of his calls. His spokesman told the Post that Flynn “indicated that while he had no recollection of discussing sanctions, he couldn’t be certain that the topic never came up.”

And yet just the day before -- on Wednesday -- the Post repeatedly asked Flynn if he had discussed sanctions with the ambssador, and he said, “No.”

The December conversation Flynn told the Daily Caller, “was not to relieve sanctions. It was basically to say, ‘Look, we’re coming into office in a couple of weeks. Give us some time to take a look at everything.’”