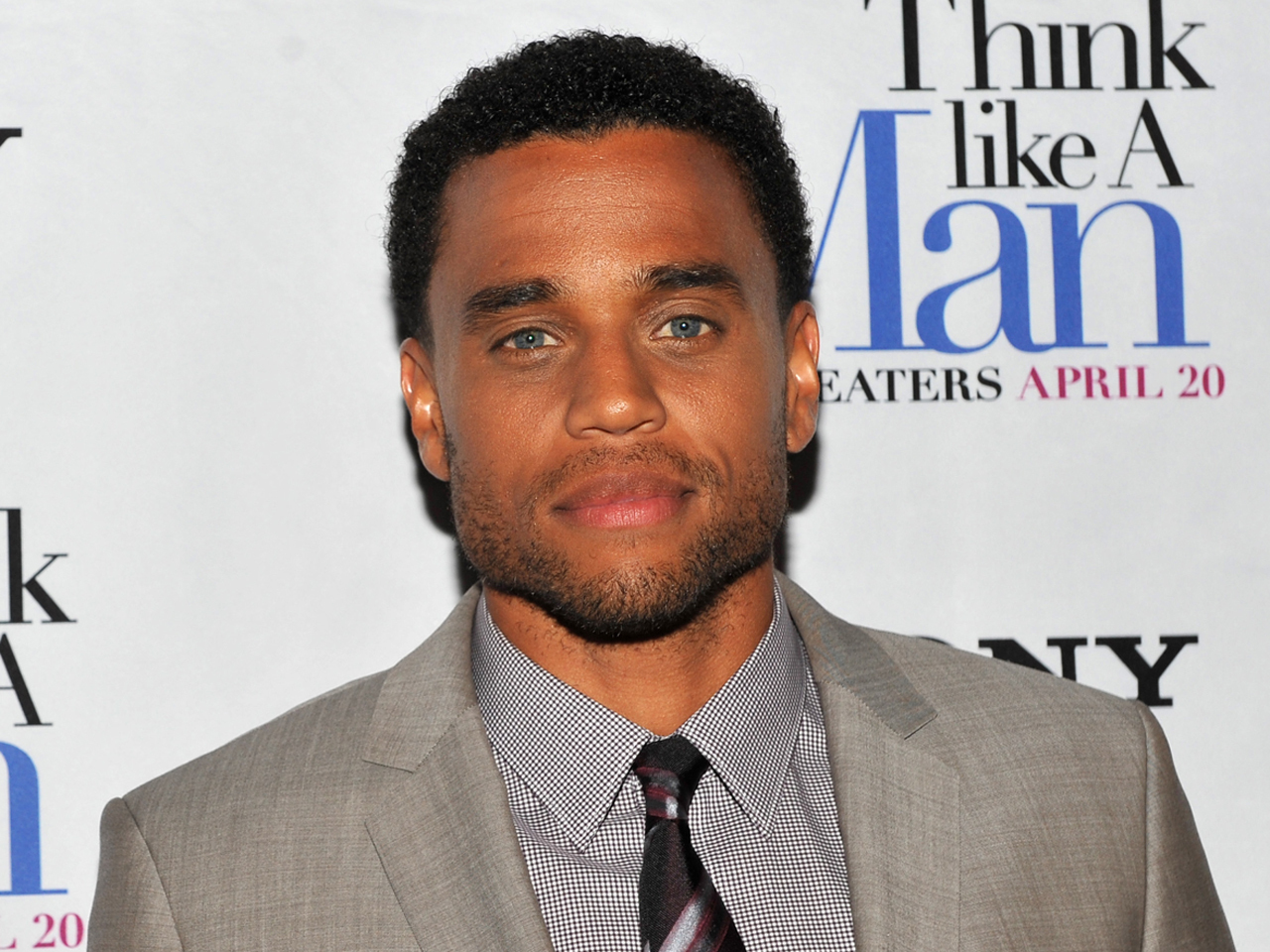 "Common Law" star Michael Ealy will once again play an LAPD officer in his next project, but this time there's a twist.

The "Think Like a Man" actor will star as a robotic cop in an upcoming Fox pilot from J.J. Abrams and "Fringe" creator J.H. Wyman, according to Entertainment Weekly.

The as-yet-untitled series will take place in a near-future Los Angeles where human police officers are paired off with cybernetic partners.

Abrams has also been busy lately working on the latest "Star Wars" and "Star Trek"films. He'll also serve as a producer on an upcoming biopic on Lance Armstrong.