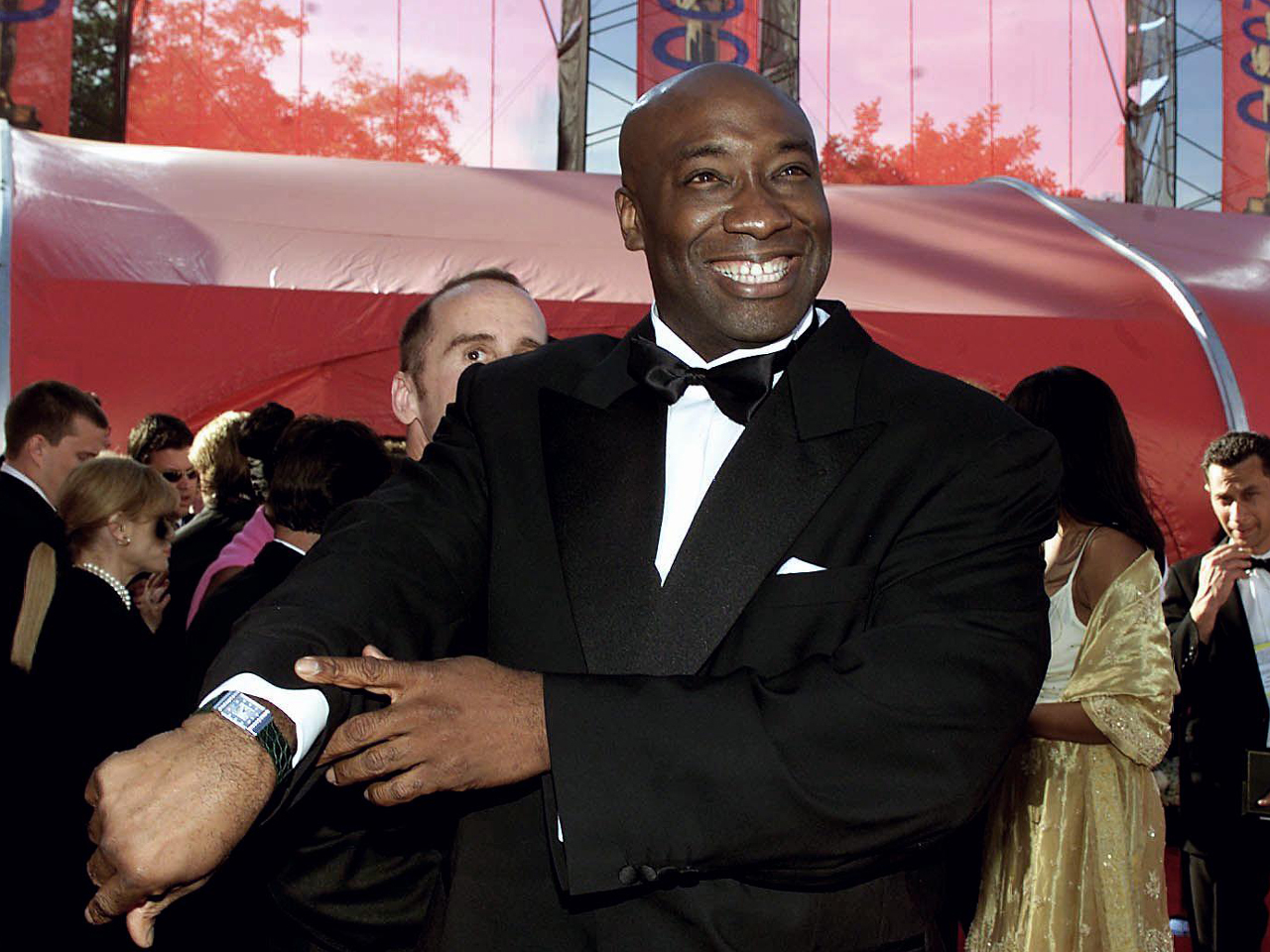 (CBS/AP) Hollywood and the sports world are mourning the death of Michael Clarke Duncan.

Duncan died Monday morning at Cedars-Sinai Medical Center in Los Angeles, where he was being treated for a heart attack. He was 54.

Here is a sampling of the outpouring of love and memories from those affected by Duncan's death:

"I am terribly saddened at the loss of Big Mike. He was the treasure we all discovered on the set of 'The Green Mile.' He was magic. He was a big love of man and his passing leaves us stunned." - Tom Hanks.

"I'm devastated at the loss of Michael Clarke Duncan, one of the finest people I've ever had the privilege to work with or know. Michael was the gentlest of souls - an exemplar of decency, integrity, and kindness. The sadness I feel is inexpressible." -Frank Darabont, director of "The Green Mile."

"He was an interesting actor and he made you forget about that [his size]. He made you think the character looked like a big man rather than it was a big man trying to play the character." - Film critic Jeffrey Lyons.