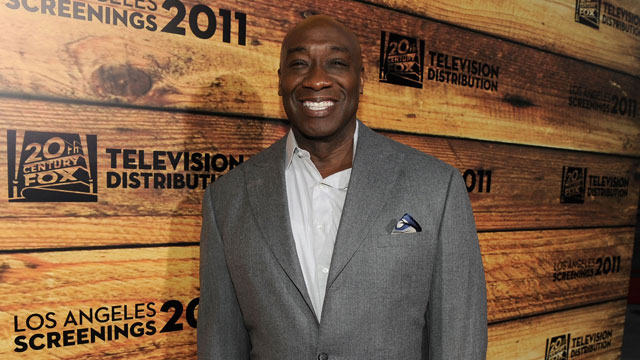 According to the Los Angeles Times, Craig Harvey of the coroner's office revealed that, as a doctor has signed Duncan's death certificate, all the evidence suggests that the Oscar nominee died of natural causes.

Duncan was born in Chicago and moved to Los Angeles in 1990, supporting himself as a bodyguard while pursuing an acting career.

His first roles closely resembled his day job, playing either guards or bouncers in films such as Back in Business, A Night at the Roxbury, The Players Club and Bulworth.

Soon he landed more meaty roles, playing Bear in Armageddon and finally portraying John Coffey in his breakout film The Green Mile (adapted from the Stephen King novel) for which he was nominated for both a Golden Globe and an Academy Award.

Duncan passed away at a Los Angeles hospital on September 3. He was 54.