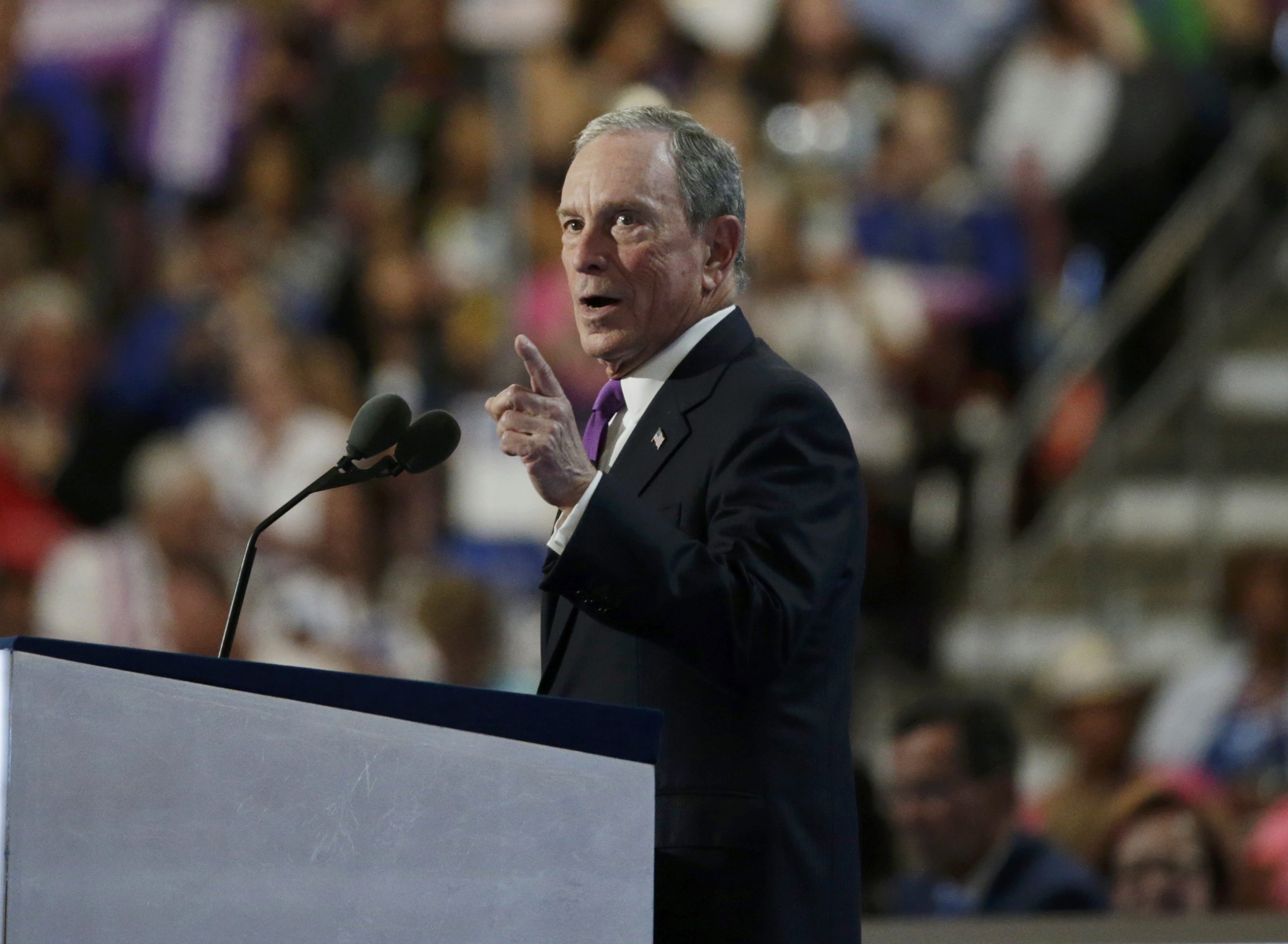 Leading members of the U.S. Conference of Mayors announced Friday they are unified in their bipartisan opposition to President Trump's withdrawal from the Paris climate accord, and affirmed their commitment to meet environmental goals despite the president's decision, while across the Atlantic, former Mayor Michael Bloomberg made a similar vow.

"We don't need Washington to tell us," the Republican mayor of Burnsville, Minn., Elizabeth Kautz said. "We're going to do it because it's the right thing to do."

The non-partisan organization is made up of all 1,408 mayors of American cities with populations greater than 30,000.  Speaking on behalf of his counterparts, Jon Mitchell, a Democrat from New Bedford, Mass., argued while it's hard to quantify the exact level of carbon emissions that cities have achieved, he believes what is clear is that initiatives have long been underway in cities across the country. He listed LED lighting, proliferation of solar technology, and the promotion of bike share programs as examples of how cities across the nation are doing their part to help.

"Virtually every city in America is doing these things," Mitchell said. "And to the extent that any of these initiatives are cost prohibitive, most of the states have incentive programs in place to fill the market gaps. So, regardless of what the president says, these things are not going to slow down. The commitment is there and the rationale is compelling."

That's precisely the attitude Bloomberg took in building his own coalition of local officials, businesses and other groups to help reach climate benchmarks. After meeting in Paris Friday with French President Emmanuel Macron and Paris Mayor Anne Hidalgo, Bloomberg announced his foundation, Bloomberg Philanthropies, will help coordinate a U.S. effort called "America's Pledge" and will submit a societal NDC – nationally determined contribution – in lieu of a government one.

He's pledged to provide the $15 million that he says the U.N. Climate Change Secretariat will lose from President Trump's withdrawal from the pact.

"Americans don't need Washington to meet our Paris commitment, and Americans are not going to let Washington stand in the way of fulfilling it," he said. "That's the message mayors, governors, and business leaders all across the U.S. have been sending."

It remains unclear how Bloomberg's newly formed group and the U.S. Conference of Mayors will work together, if at all.

The White House appeared to encourage cooperation among state and local entities Friday afternoon, when Press Secretary Sean Spicer said they have the right to govern as they please.

Bloomberg said he has asked Macron and Hidalgo to convey to other national leaders that the United States, "through strong action by local leaders, businesses, and investors, remains committed to fulfilling the Paris Agreement" and that the United Nations has been receptive to his proposal.