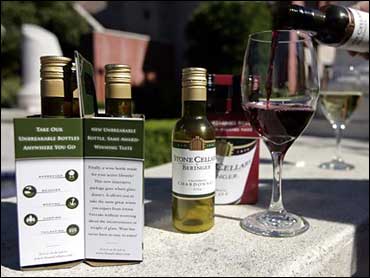 Financial terms were not disclosed, but broadcast reports say Madison will receive $54 million over the next eight years with a signing bonus of $11 million.

"This is a great day for the fans and the organization," coach Dave Wannstedt said. "Everyone knows Sam from his interceptions and from going to the Pro Bowl. He has as good a work ethic and as good a leadership skill as we have on this team."

Madison had one year left on his contract.

"I always said that where I was drafted, that is where I wanted to finish my career," he said.

Madison was voted a starter to the Pro Bowl last season. He was tied for the league lead with seven interceptions, and was only the Dolphins' third defensive back and first cornerback to be selected to the Pro Bowl.

His 15 interceptions over the past two seasons are the most ever by a Dolphin in consecutive seasons, and his 16 interceptions in three seasons ties for most in the NFL during that span.