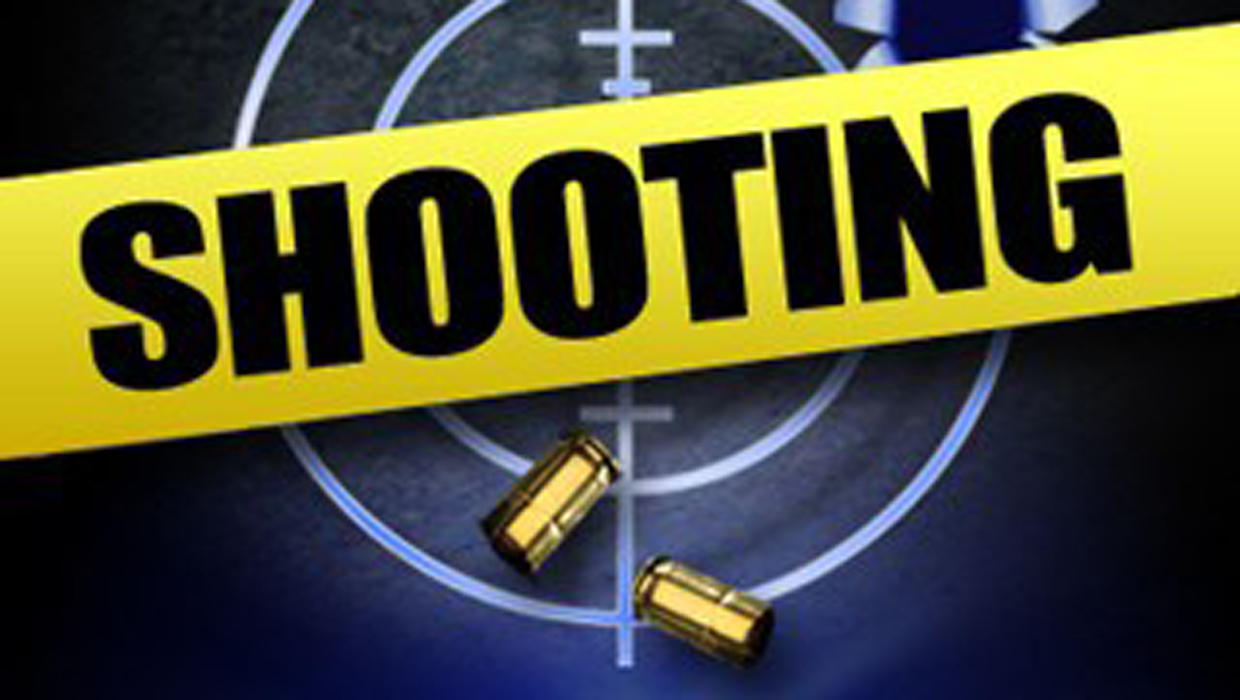 Miami-Dade police said Eric Watson Jr. was hanging out with some friends outside the woman's home around 7:30 p.m., when the shooting started, according to the station.

Witnesses reportedly told police they heard five to six shots being fired. The boy was then hit three times in the upper torso and collapsed, according to CBS Miami.

Rescue crews soon airlifted the teen to a hospital, describing Watson as alert and talking. Surgeons at the Nicklaus Children's Hospital then began operating on him.

There have not been any updates on the boy's condition, according to the station.

Later Monday evening, investigators reportedly went from door to door to gather information about the shooting. As of Tuesday afternoon, police were still searching for the person responsible.

Police are asking that anyone with information to please call Miami-Dade Crimestoppers at (305) 471-TIPS.