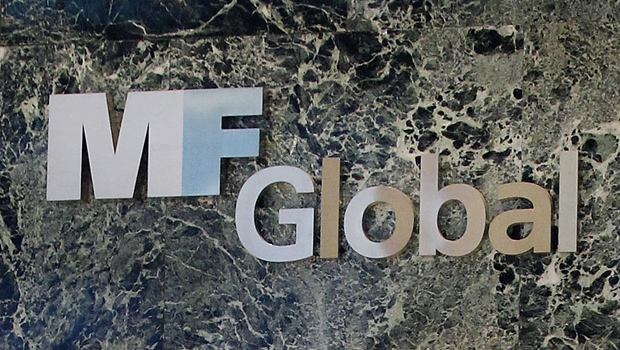 MF Global had $41.05 billion in assets. Its collapse was the eighth-largest corporate bankruptcy in U.S. history and the biggest on Wall Street since the September 2008 collapse of Lehman Brothers that set off the financial crisis. More than $1 billion in customer money was discovered to be missing.

The plan approved Friday lays out how MF Global will pay back some of its creditors.

The judge's approval comes a day after the trustee in the case, former FBI director Louis Freeh, filed a report lambasting MF Global's former CEO Jon Corzine and other top managers, saying they had ignored warnings of their chief risk officer.

Freeh is tasked with trying to recover money for customers and others that MF Global might owe.

A spokesman for Corzine on Thursday strongly refuted Freeh's report, saying "there was "no basis for the suggestion that Mr. Corzine breached his fiduciary duties or was negligent." Instead, he blamed the failure of banks and other firms that MF Global traded with.

Corzine, a former Democratic U.S. senator and governor of New Jersey, stepped down as MF Global CEO in November 2011.