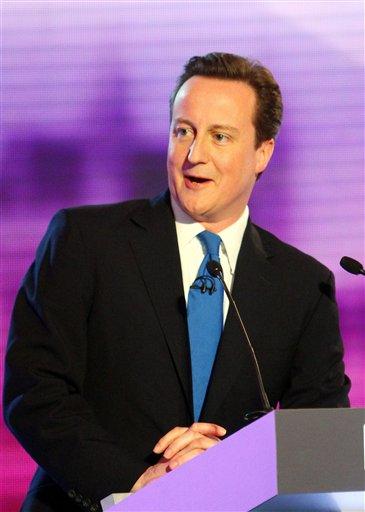 Russ Meyer, the producer-director who helped spawn the "skin flick" with such films as "Faster, Pussycat! Kill! Kill!" and later gained a measure of critical respect, has died. He was 82.

Meyer died Saturday at his home in the Hollywood Hills, according to his company, RM Films International Inc. Spokeswoman Janice Cowart said Meyer had suffered from dementia and died of complications of pneumonia.

Meyer's films were considered pornographic in their time but are less shocking by today's standards, with their focus on violence and large-busted women but little graphic sex.

Altogether he produced, directed, financed, wrote, edited and shot at least 23 films, including his debut, "The Immoral Mr. Teas," in 1959 and the 1968 film "Vixen," whose success earned him notice from major studios.

He went on to direct the major studio release "Beyond the Valley of the Dolls," which was co-written by film critic Roger Ebert.

In a 1996 interview with The Associated Press, Meyer described his films as "passion plays ... beauty against something that's totally evil."

Meyer was unapologetic for his movies, arguing the onscreen female nudity put customers in theater seats. But he maintained that women liked the films.

"The girls kick the hell out of the guys. I've always played well at the Ivy League — Cornell, Dartmouth. I have never encountered a berating woman," he said.

Meyer's work made him rich and earned him acclaim. He was honored at international film festivals and his movies were discussed in college courses. Even critics who disliked his movies often found something positive to note.

New York critic John Simon derided "Beyond the Valley of the Dolls" as "awful, stupid and preposterous" but said the film was "also weirdly funny and a real curio, rather like a Grandma Moses illustration for a work by the Marquis de Sade," according to Halliwell's Film and Video Guide.

His 1966 film "Faster Pussycat, Kill! Kill!," about three go-go girl club dancers who go on a vengeful murder spree against the men who did them wrong, still makes the art house rounds.

"This film is not derogatory to women," Meyer said. "There were three tough cookies to deal with. Besides, they get what's coming."

"Stag films were the earliest version of pornographic movies, but then they got hard-core, and I didn't," he told the AP. "Mine are put-ons, send-ups, humorous. I think I've got an ability to provoke, be teasing, be provocative.

Born in Oakland, Meyer got his start in film as a young boy when his mother bought him an 8 mm camera. As an adult, he made training films with the Army Signal Corps in World War II and then shot newsreels in France and Germany. He made industrial films for Standard Oil and lumber companies before making his own films.

Meyer was married three times, including to actress Edy Williams. His studio said he left no survivors.