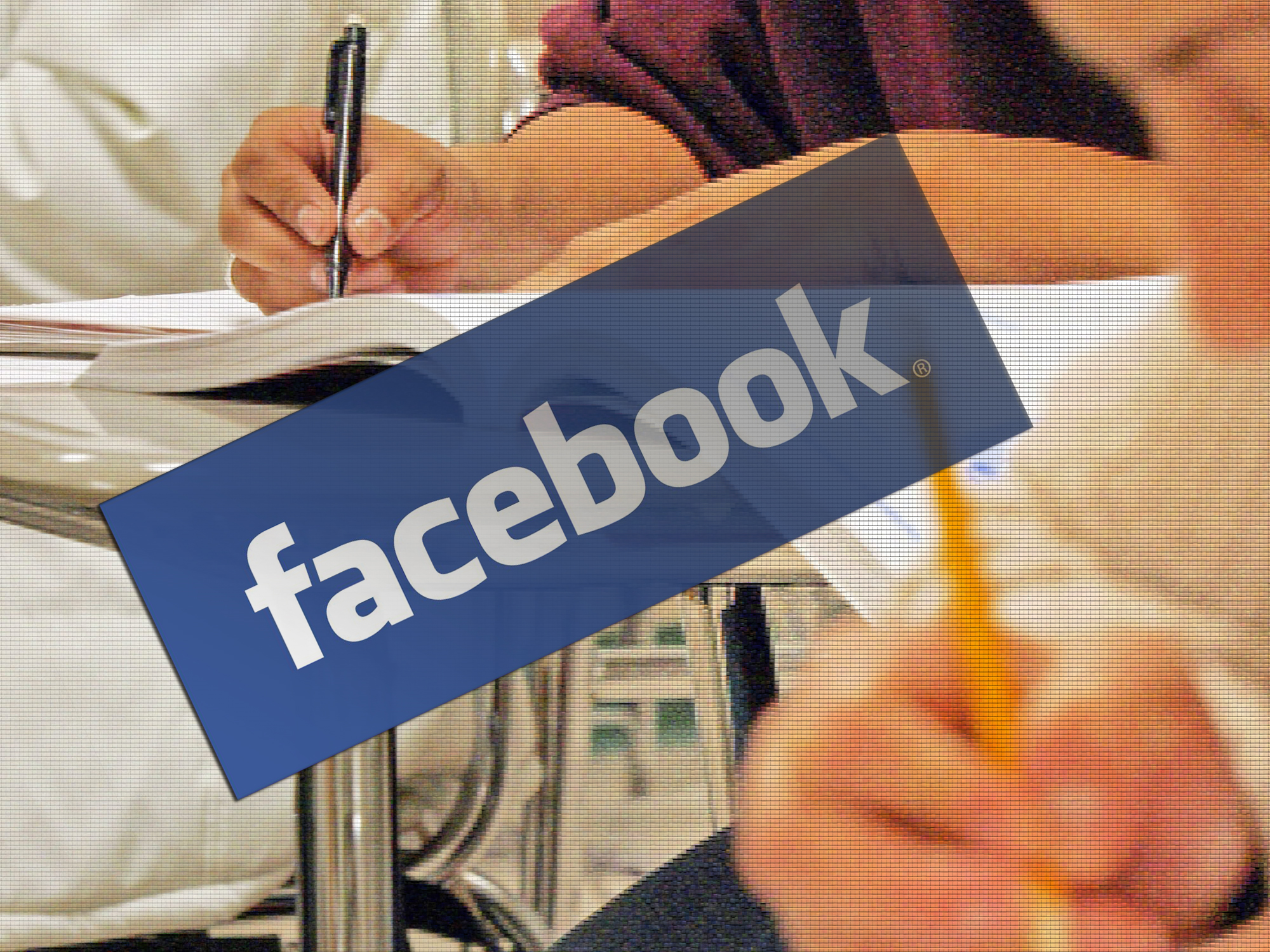 HERMOSILLO, Mexico -- Parents in the Mexican state of Sonora will no longer be allowed to name their children "Facebook," ''Rambo" or 59 other now banned given names.

The names have been found at least once in state registries. And the list could grow because officials are still checking the state's 132 newborn registries, Sonora state Civil Registry director Cristina Ramirez said Tuesday.

The law banning a list of 61 odd or offensive names took effect Monday. It seeks to protect children from being bullied, Ramirez said.

"The law is very clear because it prohibits giving children names that are derogatory or that don't have any meaning and that can lead to bullying," she said.

Ramirez said that in the town of Navojoa a boy was recently named "Juan Calzon," or "Juan Panties," and a girl was named "Lady Di."

Other odd names include a girl called "Marciana," or "Martian," and a boy called "Circuncision," or "Circumcision."

Sonora is across the border from the U.S. state of Arizona.