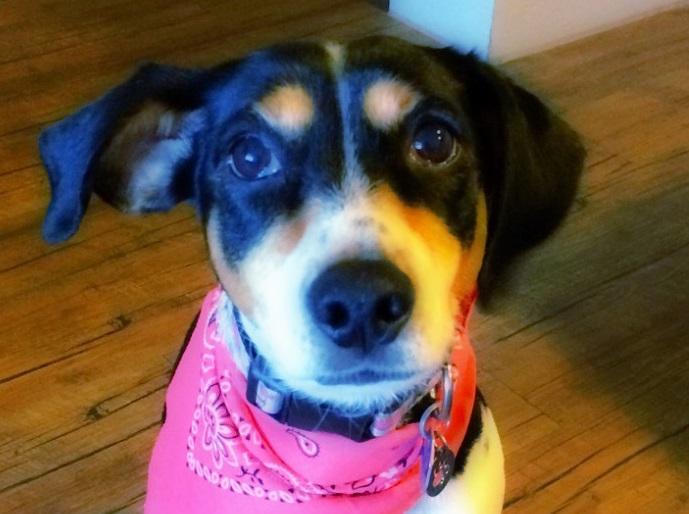 Photographs on the airline’s Twitter account Wednesday show Mika reunited with her owner Pamela Alvarez of Houston. Details were not immediately available on where the dog was found.

The airline had posted photos of the search effort and flyers with a picture of Mika with a pink neckerchief. The flyer offered a 5,000-peso ($250) reward.

Alvarez was not informed of Mika’s disappearance until her flight arrived in Houston. Mika apparently escaped when her cage fell at the airport.