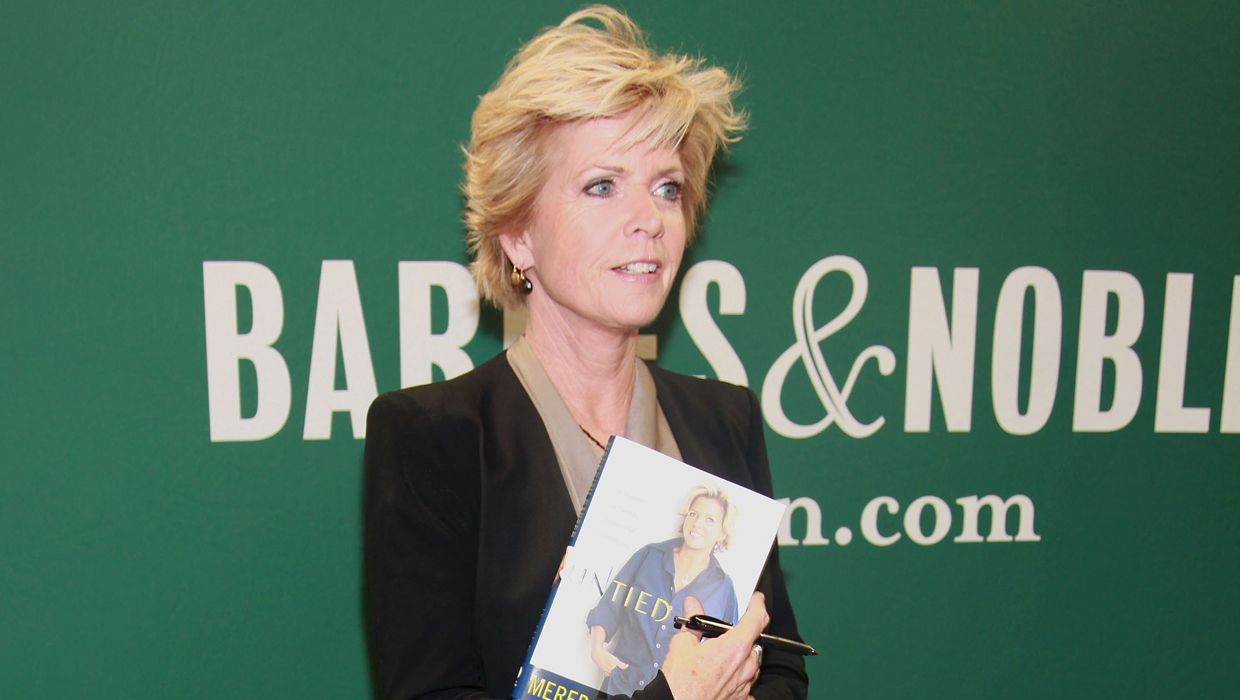 The two reportedly exchanged handwritten vows in front of friends and family, including Baxter’s five children.

Baxter, 66, came out as a lesbian in 2009. She and Locke have been together for seven years.