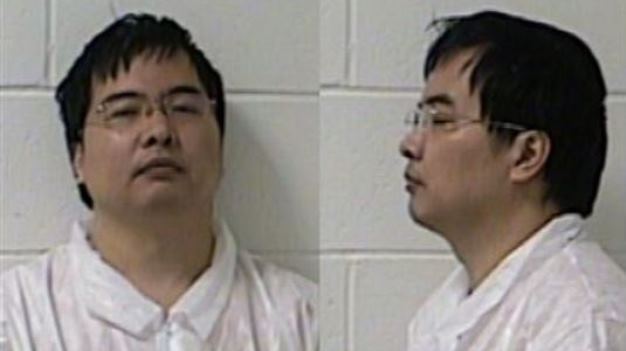 A Connecticut judge has ordered a mentally ill man charged with killing a Yale University doctor to be forcibly medicated so he can stand trial.

The state Supreme Court upheld the ruling in September, and the defense appealed to the U.S. Supreme Court. The New Haven Register reports that the court declined the case, so O’Keefe reiterated the order Wednesday.

Wang maintains he is not mentally ill.

The judge’s order states that it is substantially likely that Wang would be made competent by the medication, and says it is unlikely he will suffer from side effects, CBS Connecticut reported.

Wang is charged with killing Dr. Vajinder Toor in 2010 and trying to kill Toor’s pregnant wife. Authorities say the killing stemmed from a dispute at a New York hospital where the two had previously worked together.