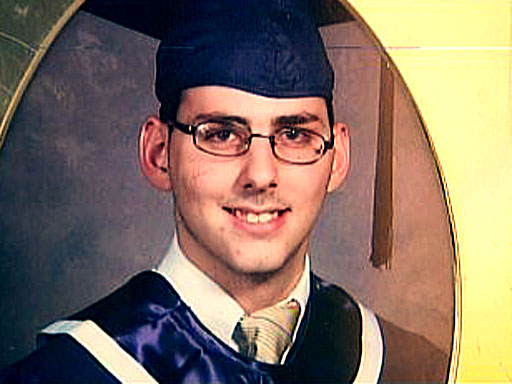 PHILADELPHIA (CBS/AP) Patrick Johnson's grandmother apparently had her hands full with the 19-year-old who family members say had the mental capacity of a 5-year-old; at least a dozen times this year she called 911 when he "acted up" and she couldn't calm him down on her own, just as she did Thursday afternoon.

But Thursday's call would end with Johnson dead, and questions about excessive police force.

According to police, at around 12:30 Thursday afternoon, two 911 calls, one by Johnson himself, were made to report a "person with a weapon." When police arrived they found an agitated Johnson pacing back and forth from the house into the front yard. Police say he was breaking things and grabbing sticks or tree branches, which he tried to set on fire by using the kitchen stove, according to CBS affiliate KYW.

Michelle Rynkiewicz, Johnson's cousin, told KYW that Johnson was "severely retarded" and may not have understood the gravity of the situation.

"He apparently had a stick in his hand or something and he wouldn't put it down but you have to remember he has the mind of a 5 year old." Rynkiewicz said.

Police said when officers arrived, Johnson confronted them with a stick and at one point tried to set it on fire. They say that officers trained in crisis-intervention were called to the scene but that Johnson failed to respond to repeated verbal requests to calm down, and that a Taser gun had to be used to subdue him.

"It had no effect," said Philadelphia police spokesman Frank Vanore.

A second Taser shot was apparently fired and Johnson dropped to the ground. He died at Nazareth Hospital at 1:10 p.m. Thursday, KYW reported.

Police are waiting on autopsy results to determine the exact cause of death and whether the police stun guns contributed to or caused the death.

But for Rynkiewicz the only thing she can think about is her cousin, "I'm upset. I mean he was a young boy and now he's dead."