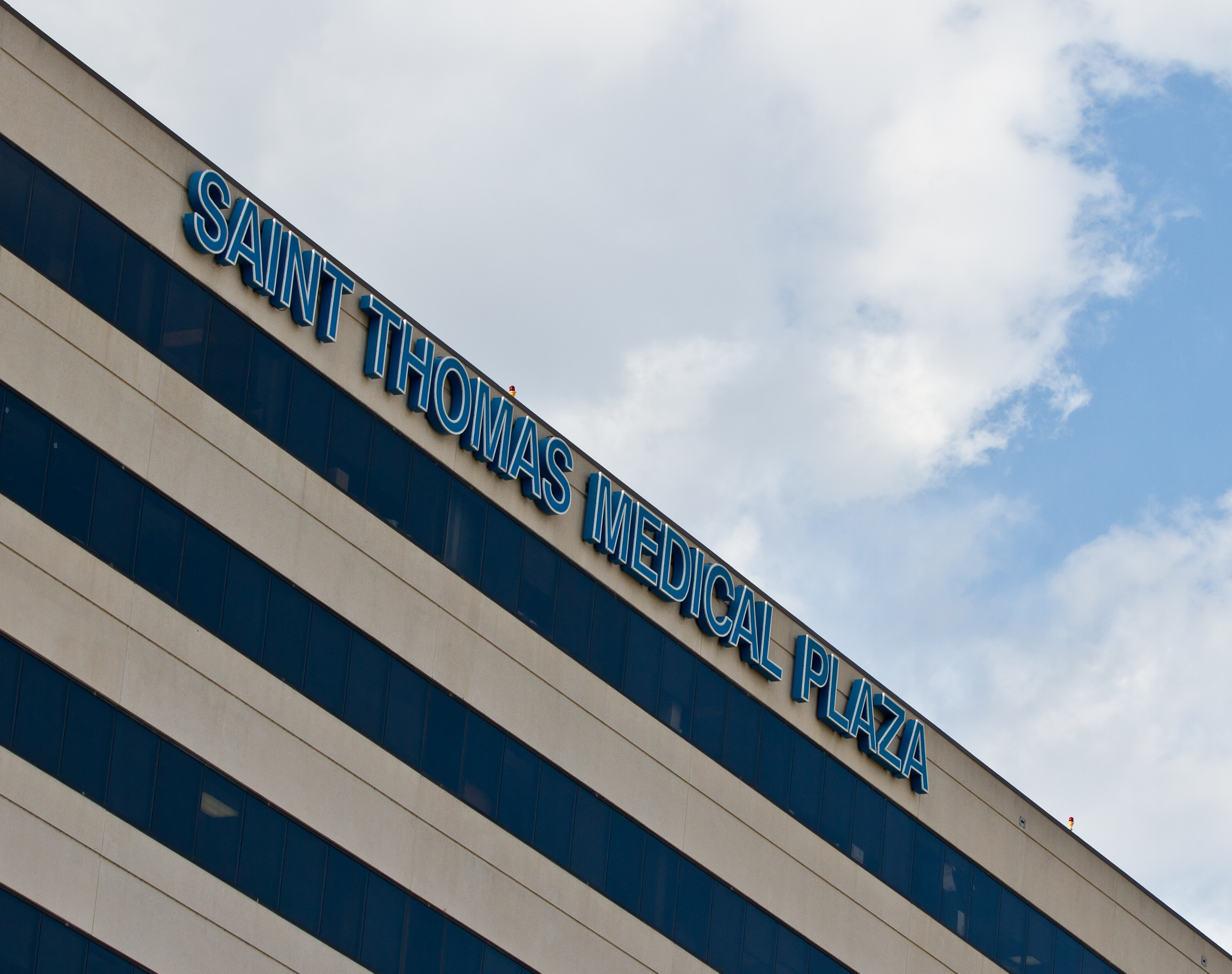 The number of meningitis infections tied to a New England pharmacy's contaminated steroid injections has increased, the Centers for Disease Control and Prevention announced Friday.

"All patients who may have received these medications need to be tracked down immediately. Patients can find the names of the clinics that used these medications on the CDC website," Dr. Benjamin Park, medical officer of the CDC's Mycotic Diseases Branch, said in a statement Friday. "It is possible that if patients with infection are identified soon and put on appropriate antifungal therapy, lives may be saved."

Thursday, the agency had announced 35 infections (including the five deaths) in six states and said in a press conference it expected that number to climb. The newest state to report infections is Michigan, with four new reported infections. The most infections and deaths were in Tennessee, which reported 29 cases and 3 deaths.

Tennessee was the first state to have a reported case of fungal meningitis, on Sept. 21, the CDC said. A patient had developed infections after receiving methylprednisolone acetate steroid injections for back pain. At least 17 of the Tennessee cases were treated at the Saint Thomas Outpatient Neurosurgery Center in Nashville. The center had 2,000 vials from the suspect lots -- the largest number -- and voluntarily closed its doors last month in light of the investigation.

On Sept. 28, the CDC was notified of cases outside of Tennessee.

The products were from the New England Compounding Center in Framingham, Mass. Upon discovery of contaminants in an unopened vial at the facility, three lots of the injections were recalled last week, 17, 676 vials in total. The products may have been sent to 75 facilities in 23 states but because the company was licensed in all 50 states, health officials warned doctors not to use any of its products.

"Given the severity of illness, we believe these precautionary measures are warranted to protect public health," Ilisa Bernstein, director of the FDA office of compliance, said during Thursday's press conference.

On Oct. 1, the New England Compounding Center voluntarily shut down its manufacturing center.

Fungal meningitis is a non-contagious form of the disease, as opposed to bacterial and viral types. It is often caused by fungus, typically found in leaf mold. Authorities said some people were experiencing mild stroke-like symptoms, including slurred speech, and difficulty walking and urinating. Other fungal meningitis symptoms include worsening and severe headache, nausea, dizziness and fever.

It can be treated with high-dose antifungal medications, usually given intravenously in a hospital. The earlier the disease is diagnosed and treated, the better the chances of survival are, health officials said.