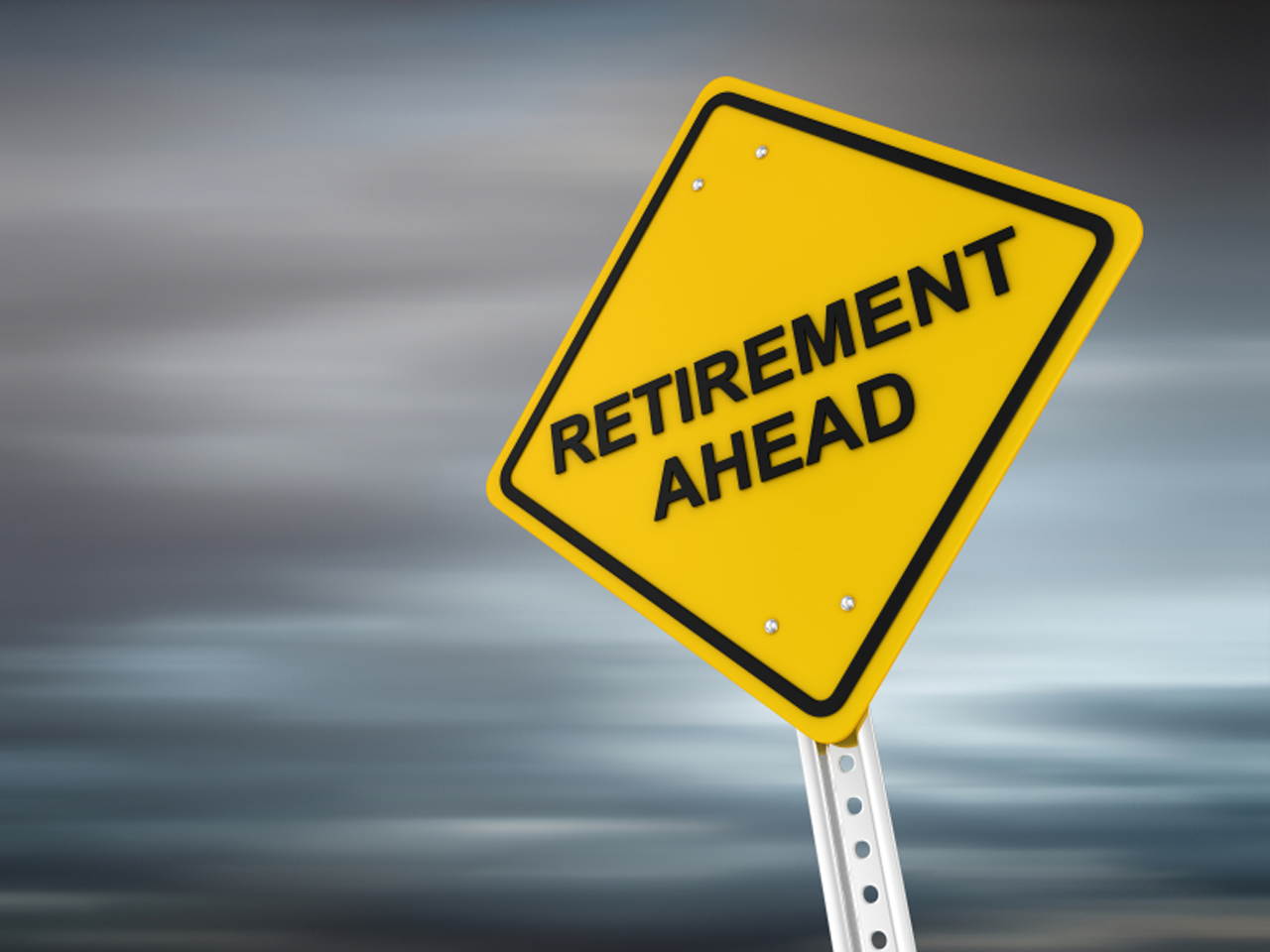 Men and women differ dramatically in how they think and plan for retirement, concludes a recent study by the Society of Actuaries and polling group Matthew Greenwald & Associates.

The organizations conducted focus groups with retirees to learn how Americans prepare for retirement. Researchers found that men are generally more optimistic than women that they can make their money last in retirement (It's worth noting that the data is qualitative, not quantitative, so you must be careful when drawing conclusions that may apply to your situation.) Men are also more confident that they'll be able to adjust to any financial situation that may arise.

Notably, some men expressed confidence even though they admitted to having meager retirement savings. The women who participated in the study said they're aware that they'll most likely live several years longer than their male spouse or partner. As a result, they're more likely to be concerned about outliving their retirement savings. Men, however, are more likely than women to consult a financial advisor.

Women are much more likely than men to be focused on caregiving for family members, including parents, husbands and children. (Almost none of the men in the focus groups were involved in providing long-term care to someone, except in a few instances when their wives needed care due to health reasons.) Not surprisingly, then, women are much more concerned than men about the need for long-term care in their later years.

One surprise the researchers found: Most people -- male or female -- decided to retire without conferring with their spouse, although almost all husbands and wives were aware of why their mate was retiring. That's because the reasons workers often cite for retiring involve stress and other job-related unhappiness, and those issues often spill over into people's personal life.

The retirement discussions people did have were more focused on informing spouses that they were retiring rather than asking the spouse to help them decide whether to retire. In most instances, the non-retiring spouse supported the decision and didn't try to talk the worker out of the decision.

What can be learned in the differences between women and men in thinking about retirement?

First, many people of both sexes retired earlier than they'd planned because of health problems or work stress. Because delaying retirement for even a few years is usually a good move financially, this finding points to two important action steps we should all take:

Men and women alike would benefit from a formal strategy that uses their retirement savings to generate a lifetime retirement income. This may mean working with a qualified financial advisor who's compensated to have their best interests at heart.

In spite of the challenges they face, most of the focus group participants expressed satisfaction with their lives and didn't consider themselves in a crisis mode. It was surprising that many retirees didn't do much planning for their retirement, so a little planning could go a long way to making their retirement years more secure.

NBA's Warriors part-owner creates stir with remarks about the Uyghurs