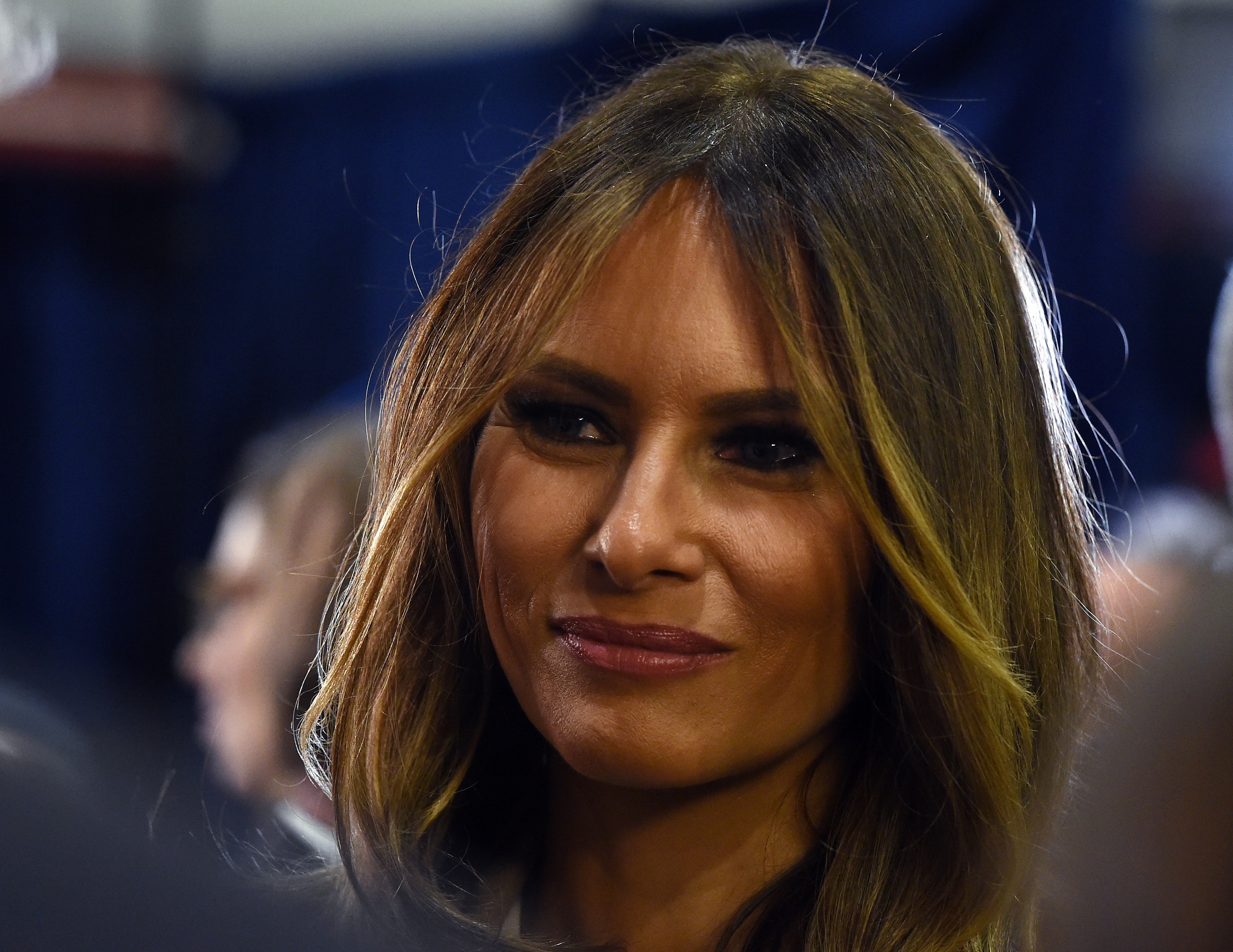 Melania Trump says portions of a People Magazine story alleging a sexual assault by her husband are “false and completely fictionalized.” She is demanding a retraction and apology and threatening to sue the publication.

The story was a first-person account by Natasha Stoynoff of an interview she did with Donald and Melania Trump at their home in Mar-a-Lago. Stoynoff says that when Melania Trump left the room, her husband pushed Stoynoff against a wall and kissed her, “forcing his tongue down my throat.” The Republican presidential candidate says the account is untrue.

Stoynoff, who had covered Donald Trump for a couple of years before the alleged assault took place. Afterward, Stoynoff had herself taken off the Trump beat, but in her account, she said she ran into Melania Trump.

“That winter, I actually bumped into Melania on Fifth Avenue, in front of Trump Tower as she walked into the building, carrying baby Barron,” Stoynoff wrote. “’Natasha, why don’t we see you anymore?’ [Melania Trump] asked, giving me a hug. I was quiet and smiled, telling her I’d missed her, and I squeezed little Barron’s foot.”

Mrs. Trump’s lawyer, Charles Harder, wrote that the article’s description of the encounter between Melania Trump and Stoynoff after the interview is “false and completely fictionalized.” Harder was Hulk Hogan’s lead lawyer in the suit against Gawker.