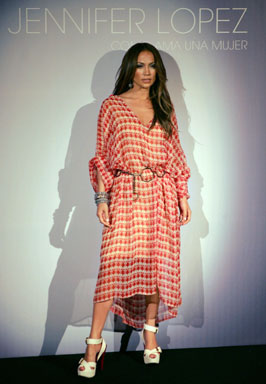 The world's oldest panda held in captivity has died at a south China zoo at the age of 36, or the equivalent of 108 human years, according to the Chinese government.

Meimei died Tuesday at the Guilin City Zoo in the Guangxi region, where she had been living for the past 20 years, the Xinhua News Agency said. Because of her old age, Meimei had recently suffered from eating difficulties and the gradual failure of various organs, Xinhua cited zoo officials as saying.

"She had entertained numerous visitors from both home and abroad, and remained the most popular animal in the zoo throughout her stay here," Xinhua quoted zookeeper Chen Qian as saying.

Meimei lived in the Wolong Natural Conservation Area in southwest China's Sichuan province before being transferred to the zoo in September 1985. The park is China's premier center for the study and breeding of pandas.

Giant pandas are generally found in temperate forests in central China. Among the best recognized — but rarest — animals in the world, as few as 1,600 giant pandas survive in the mountain forests of central China. Another 120 are in Chinese breeding facilities and zoos. Pandas are threatened by loss of habitat, poaching and a low reproduction rate. Females in the wild normally have a cub once every two to three years.