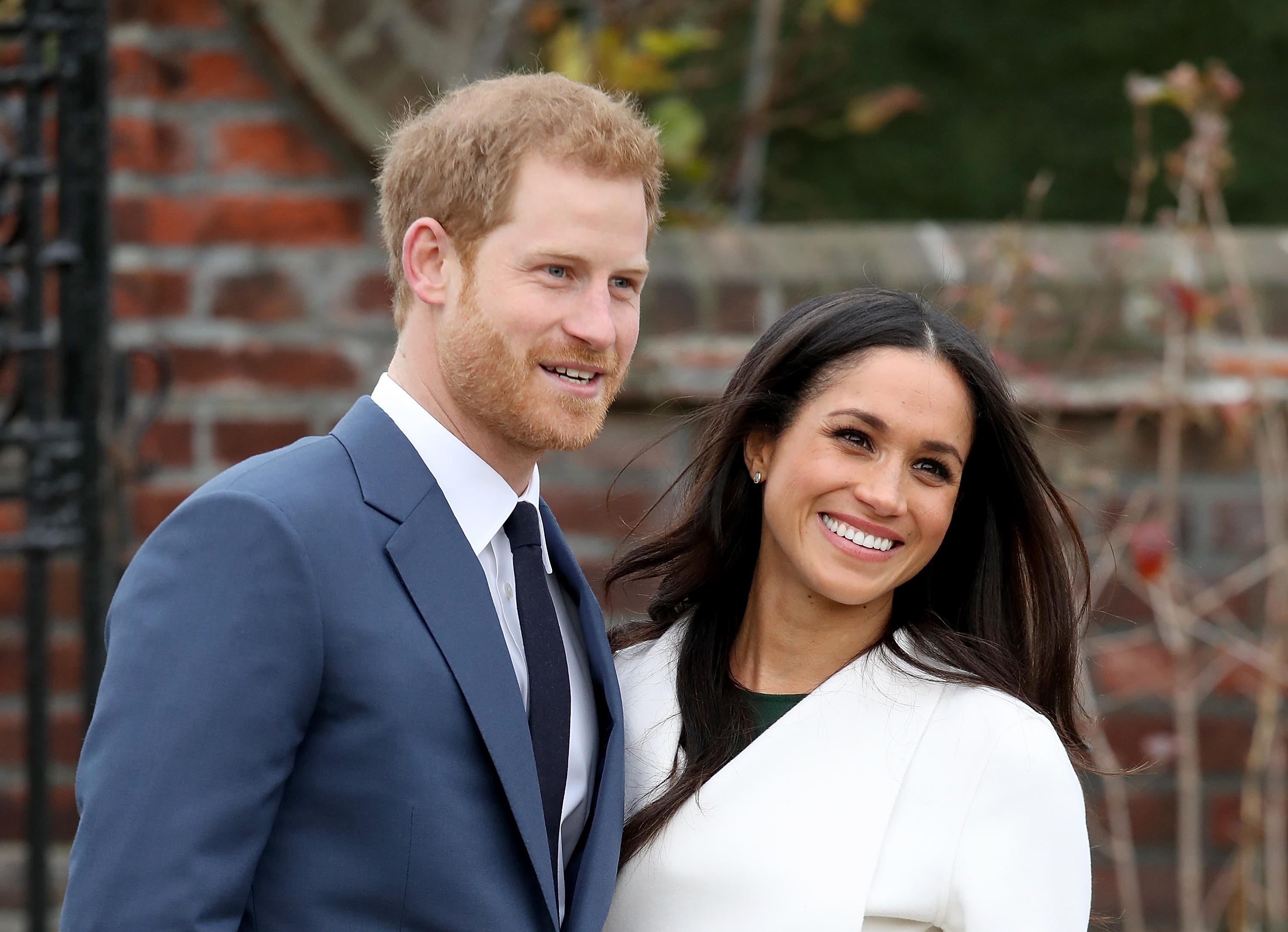 "Sadly, my father will not be attending our wedding. I have always cared for my father and hope he can be given the space he needs to focus on his health," she said.

On Monday, Thomas Markle said he was not going to attend his daughter's wedding after he posed for embarrassing photos in exchange for payment from a paparazzi agency. He told entertainment news website TMZ that he did not want to embarrass his daughter or the royal family and also said he had suffered a heart attack last week.

A day later Markle said he still wanted to walk his daughter down the aisle, but added that his health might not allow it. Conflicting messages about his attendance, all via TMZ, have made news all week. On Tuesday, he told TMZ, "I hate the idea of missing one of the greatest moments in history and walking my daughter down the aisle."

But then it sounded like his plans might be back on; the father of the bride said that if doctors cleared him to fly to the U.K., he'd still try to be at his daughter's side.

But just hours later TMZ reported that he had said he was scheduled for heart surgery Wednesday morning to clear a blockage and insert a stent, making wedding travel "all but impossible."

British tabloid The Daily Mail cast doubt on the heart attack claim, saying it had confirmed that Thomas did not seek medical attention on the day of the reported heart attack but spent "all day" inside his home.

Thomas Markle also said that Meghan had tried to call him Monday, but he missed her call. He said she sent him a text saying she loved him and was worried about his health, and that she was not angry about the staged paparazzi photo shoot.

It remains unconfirmed who will end up walking Markle down the aisle in Windsor on Saturday, but most royal watchers believe it will be her mother Doria Ragland, who is close to her daughter and is said to have liked Prince Harry when she met him.

Ragland will be stay with her daughter at a nearby hotel the night before the wedding, and then accompany her to the church on Saturday morning.

While uncommon, there is precedent for a royal bride to be walked down the aisle on wedding day; Queen Victoria carried out the duty for two of her daughters, Princess Helena in 1866 and Princess Beatrice in 1885. Queen Victoria's husband Prince Albert died prior to those ceremonies.