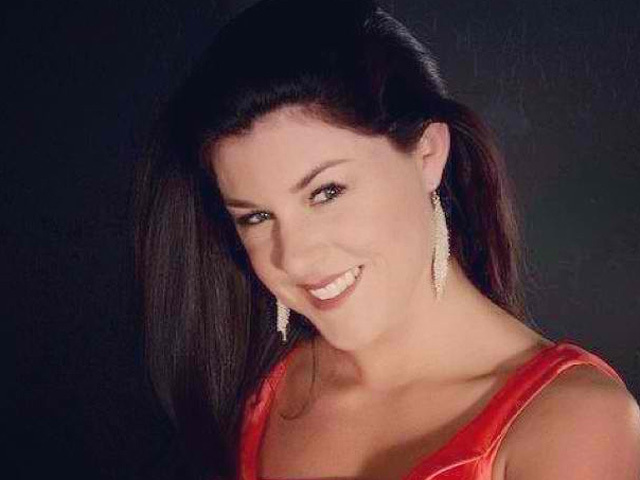 (CBS/AP) PHOENIX - Authorities say a cheerleader for the NFL's Arizona Cardinals who served in the Army in Iraq is accused of assaulting her boyfriend.

Welter told police she and her boyfriend of six months went to a Scottsdale bar to celebrate her birthday.

CBS affiliate KPHO says according to a police report, when the couple came home, Welter went to sleep, then woke up at around 3:15 a.m. and had an argument with the boyfriend over a text message he received from a former girlfriend.

Welter allegedly asked her boyfriend to let her see the ex-girlfriend's Facebook page and then threw her cell phone at him. She then allegedly hit and scratched her boyfriend, and pulled his hair.

According to the station, Welter called 911 and told police her boyfriend was a professional fighter and he had smashed her head into the wall and refused to leave her property. But he reportedly told police that he couldn't leave because Welter had cut up his driver's license.

Welter also alleged that the man choked her, although police did not find anything to support that claim,  according to the station.