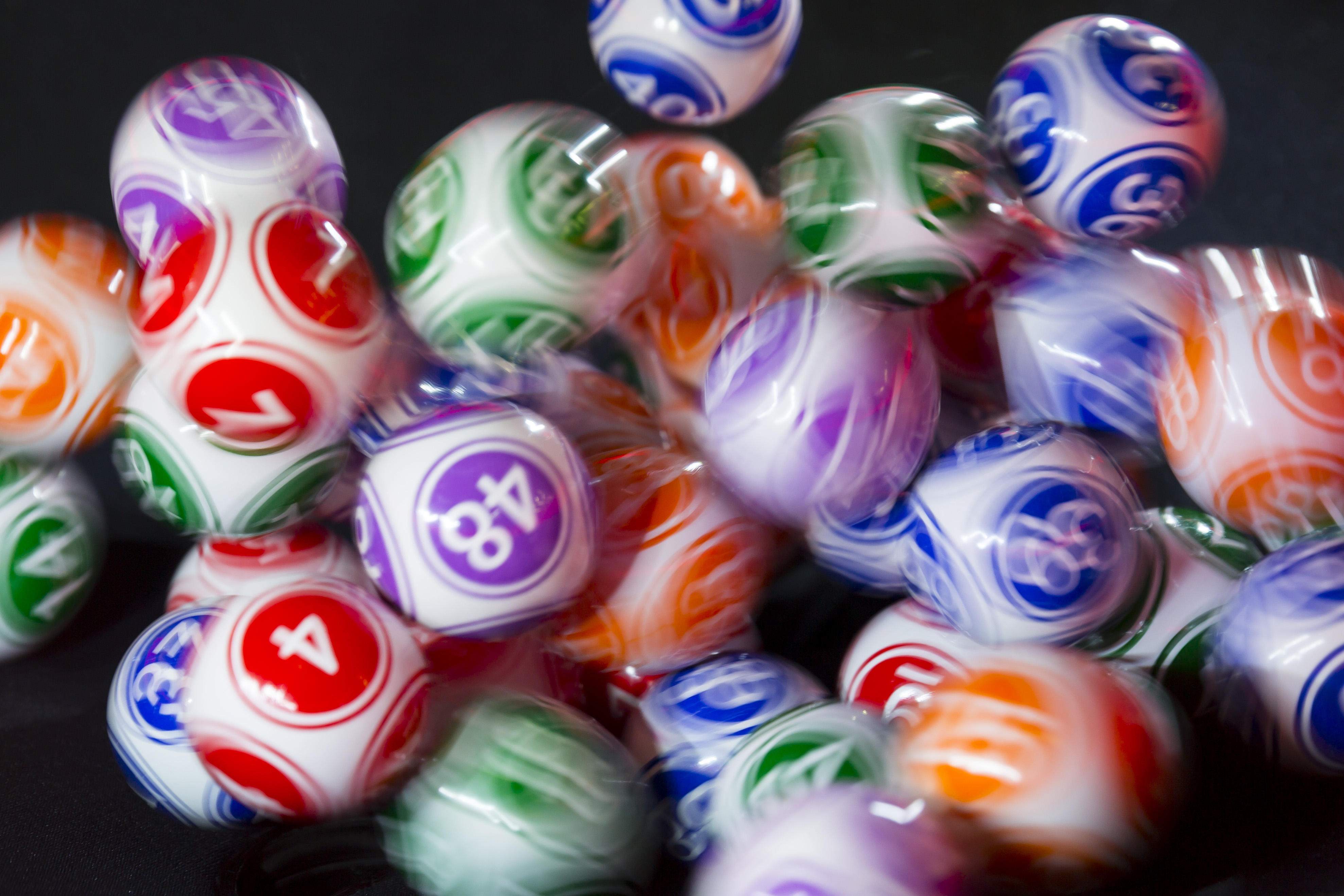 'Tis the season to start dreaming: The prize for the Mega Millions lottery has climbed past $500 million, making it the sixth-highest such jackpot in Mega Millions history.

But don't quit your day job just yet. The odds of winning is roughly 1 in 259 million for Mega Millions and 1 in 292 million for its cousin, Powerball. And the chances of winning both, for those of you thinking really big? Roughly 1 in 75 quadrillion -- that's 15 zeros -- according to data scientists at Allstate.

To understand how unlikely those odds are, it's worth comparing them to the probability of other unlikely events. Americans are much more likely to get struck by lightning (odds of 1 in 13,500) or to die in a car accident (1 in 645).

While the old lottery campaign "You've got to be in it to win it" holds true, the real value in buying a ticket may simply be to enjoy the dream of winning.

LendEDU experimented with determining "a return on investment" with scratchers by buying $1,000 worth of tickets. The good news: The site won with 68 of the 314 tickets -- indicating that you have a near 22 percent chance of a positive return with lottery scratchers. And, in fact, a big win ($500) on a $20 ticket helped the lending site recover the bulk of its investment.

The bad news: Like most players, LendEDU lost money in the end, recovering just $974 of its $1,000. That amounts to an average return on investment of -2.6 percent.

So who does make out in lottery sales? Convenience stores. Big jackpots tend to bring customers into gas stations and convenience stores, said Jeff Lenard, vice president of strategic industry initiatives at the National Association of Convenience Stores. Its members sell about two-thirds of all lottery tickets in the U.S.

The giant Powerball and Mega Million jackpots are feeding on each other, with customers coming into stores to buy a ticket for one and noticing the other jackpot, he said.

"The key thing for awareness is really, once you go into the store to buy one, there's that screen that shows that there's another big jackpot," Lenard said. "It's that digital signage inside the store that's driving that double interest."

Convenience stores make about a dime on a $2 ticket, or about 5 percent to 6 percent on each dollar spent. Winning stores also earn a commission, although the amount varies by state.

Following are the odds of winning the jackpots, as calculated by Allstate, along with the chances of other unlikely events: