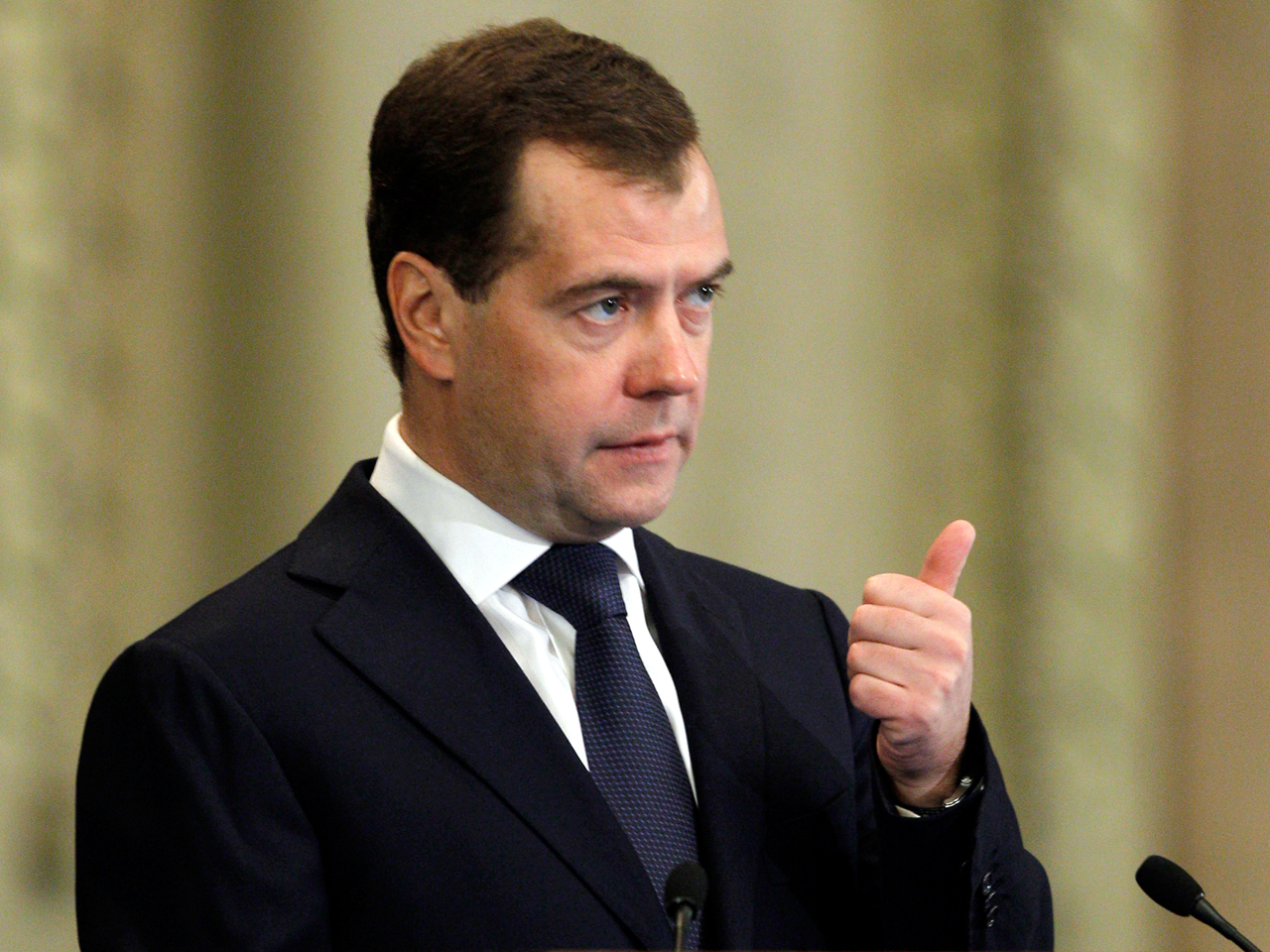 (AP) MOSCOW - The Russian military must prepare to counter U.S. missile defense plans in Europe even as talks between Moscow and Washington are ongoing, President Dmitry Medvedev said Tuesday.

Medvedev told a meeting of Russia's top military brass that the country "isn't shutting the door to dialogue," but nevertheless must get ready to take military countermeasures.

The U.S. says the NATO missile defense plan is aimed at deflecting potential missile threats from Iran, but Moscow fears that in the next few years it will grow powerful enough to undermine Russia's nuclear deterrent.

"By 2017-2018 we must be fully prepared, fully armed," Medvedev said in televised comments, referring to his earlier threat to aim missiles at the U.S.-led NATO missile shield if no agreement is reached.

Putin: Russian military to get $770B upgrade
Russia: Clock ticking on US missile defense deal

NATO has said it wants to cooperate with Russia on the missile shield, but the alliance has rejected Russia's proposal to run it jointly.

Without a NATO-Russia cooperation deal, Medvedev has sought guarantees from the U.S. that any future missile defense is not aimed at Russia and threatened to retaliate if no such deal is negotiated.

"Even though the talks are ongoing, we must get ready for a serious rearming of the armed forces so that we could be in a due shape and capable to respond to the missile defense in Europe," Medvedev said.

Tensions over the system have strained ties between Moscow and Washington. They are expected to flare up again in May when Vladimir Putin heads to the United States shortly after being sworn in for his third presidential term.

Russian officials have voiced skepticism that Russia and the U.S. could reach an agreement in the short time left before the trip.

Putin hasn't yet said whether he would participate in the NATO summit in Chicago beginning May 20 after attending the Group of Eight leading industrialized nations summit at Camp David. The alliance is expected to review its plans for the missile shield at the summit — a move likely to further vex Russia.