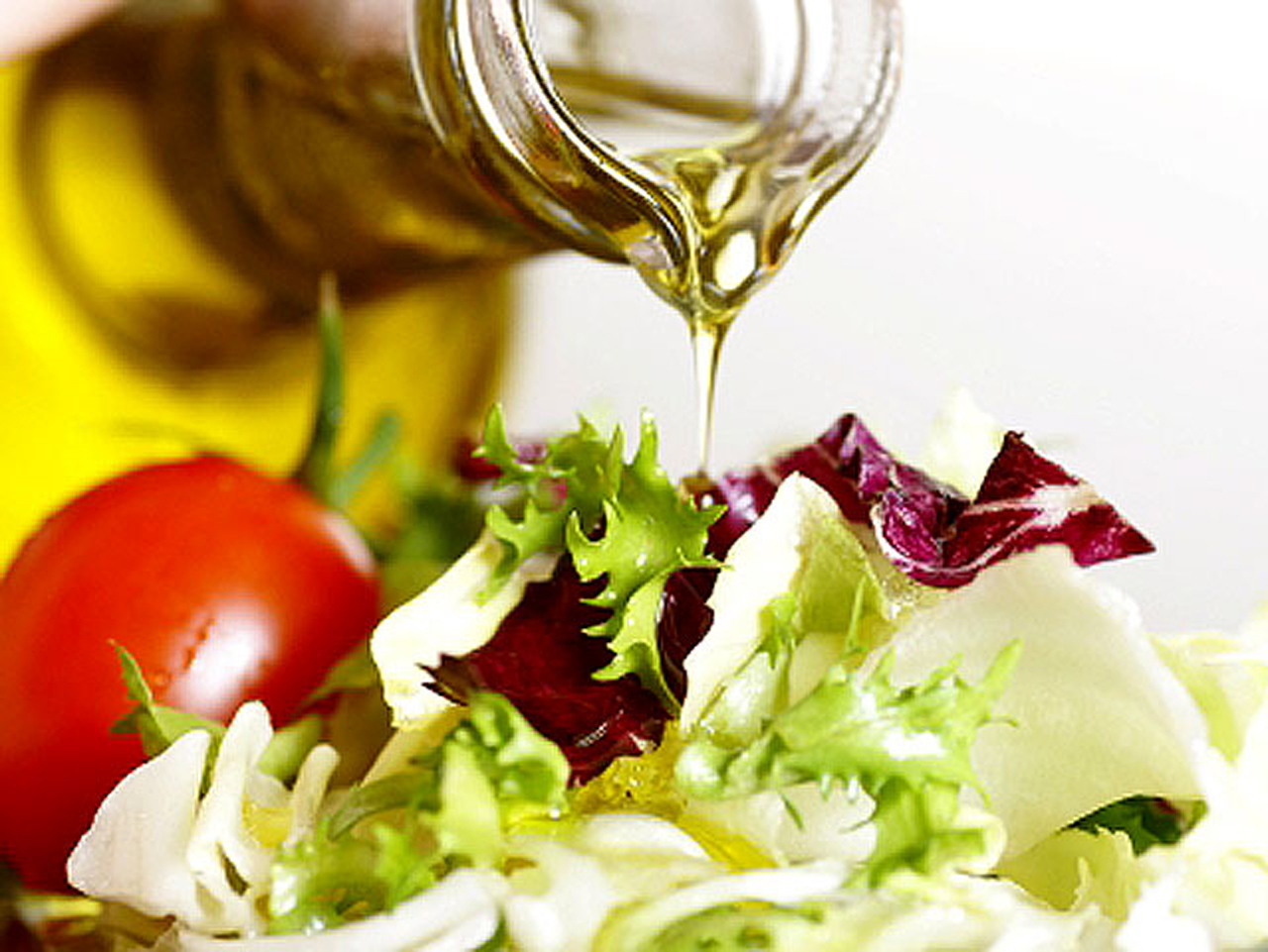 Editor's note: In June 2018 the New England Journal of Medicine retracted and republished this study after identifying flaws in some of the data, but said the main conclusions remain unchanged.

If you want to reap heart-healthy benefits, you may want to go on the Mediterranean diet.

A Spanish study, published in the New England Journal of Medicine on Feb. 25, showed the Mediterranean diet was able to help people who were at high risk for cardiovascular disease more than a low-fat diet. What's more, subjects who ate a Mediterranean diet heavy in nuts had the largest reduction in stroke risk.

The Mediterranean Diet asks eaters to follow a pyramid that emphasizes fruits, vegetables, whole grains, olive oil, beans, nuts, legumes, seeds, herbs and spices. People are asked to eat fish and seafood at least two times a week, consume poultry, eggs, cheese and yogurt in moderate daily to weekly amounts and avoid red meats and sweets when they can. Drinking plenty of water and having wine in moderation are also encouraged.

The researchers looked at a group of 7,447 people in Spain who had a risk factors for heart disease including smoking, being overweight, having high cholesterol, high blood pressure and diabetes. All participants were between the ages of 55 to 80 years of age.

Groups that ate the Mediterranean diet regardless of if they ate more nuts or olive oil had a 30 percent greater reduction in heart disease risks compared to the low-fat group. Particularly, the olive-oil group had a 33 percent reduction in stroke risk, while the nuts group had a 46 percent lower stroke risk.

Dr. Steven E. Nissen, chairman of the department of cardiovascular medicine at the Cleveland Clinic Foundation, pointed out to the New York Times that the benefits of low-fat diets have not been as lauded because they are hard to maintain.

"Now along comes this group and does a gigantic study in Spain that says you can eat a nicely balanced diet with fruits and vegetables and olive oil and lower heart disease by 30 percent," he said. "And you can actually enjoy life."

In addition, the Mediterranean diet shows that people don't necessarily need to cut all fats from their life in order to live a healthy lifestyle, Walter Willet, chair of the department of nutrition at the Harvard School of Public Health, told USA Today. The Mediterranean diet is rich in "healthy fats" like omega-3 fatty acids found in salmon and walnuts, but is low in saturated fats from fried foods.

"Fat in the diet continues to be demonized, even though the evidence is clear that some types of fat improve blood cholesterol," Willett said. "This study adds further proof that diets high in healthy fats can be superior to a low-fat diet."

But , Dean Ornish, president of the non-profit Preventive Medicine Research Institute and clinical professor at the University of California, San Francisco -- who created the Ornish diet -- explained to USA Today that the study's low-fat group only lowered their calories from fat consumption from 39 percent to 37.

Ornish said the American Heart Association encourages a diet with less than 30 percent calories from fat, and his diet pushes people to get less than 10 percent of their calories from fat. He believed that the researchers may have exaggerated what they discovered, and that the declines in heart attacks and death found by the researchers may actually just be due to chance.

"The authors should have concluded that the Mediterranean diet reduced cardiovascular risk when compared to whatever diet they were eating before, not when compared to a low-fat diet," Ornish said.