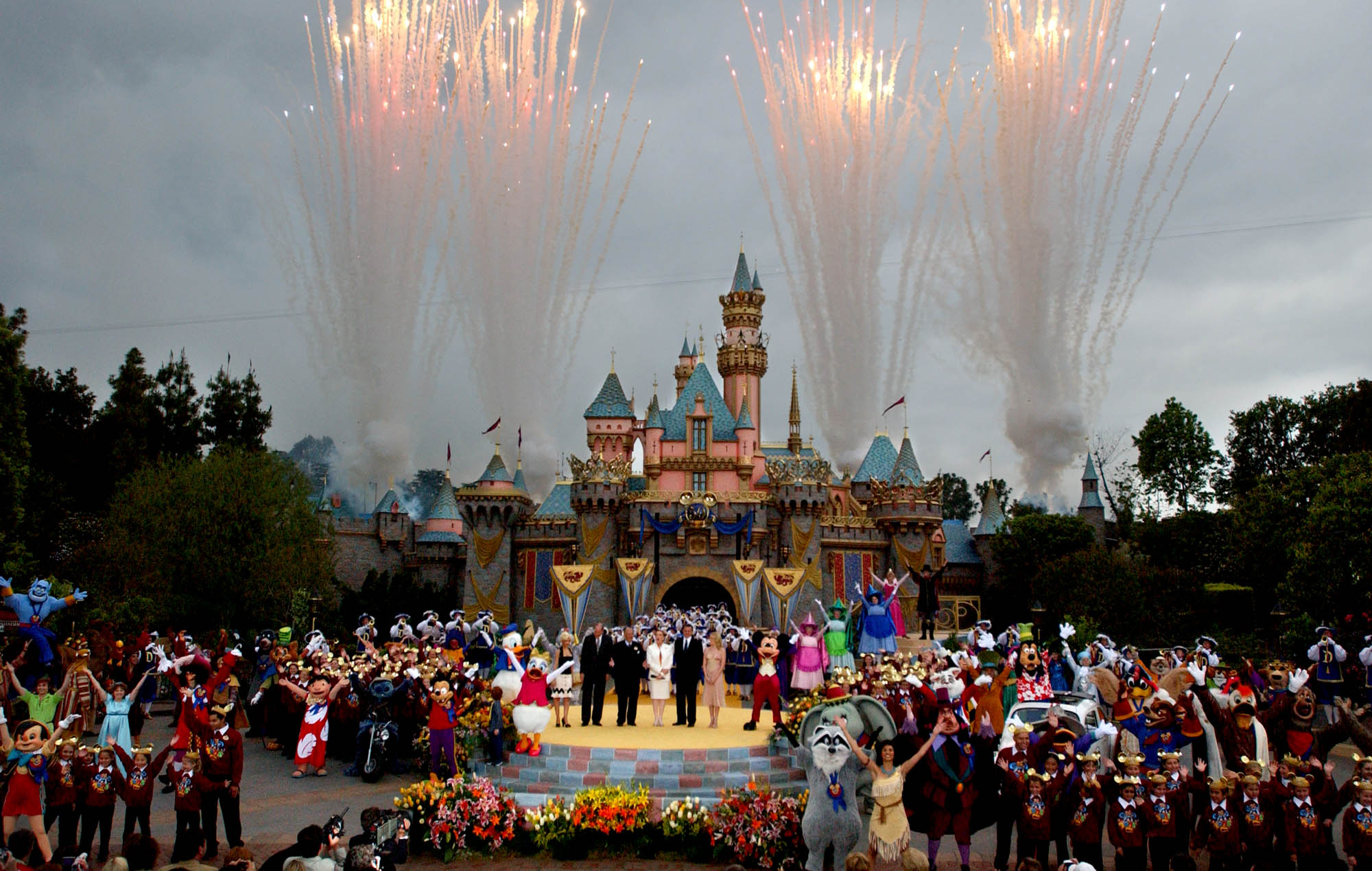 Officials say all patients with confirmed or suspected cases of measles visited Disneyland or Disney California Adventure in Orange County between Dec. 15 and Dec. 20 and that it is likely a person with the illness was at one of the theme parks at the time.

The Californians with confirmed cases are from five different areas of the state, and range in age from 8 months to 21 years old, CBS Los Angeles reports. Six of the seven had not been vaccinated against the disease.

CBS Salt Lake City affiliate KUTV reports the Utah patients are two siblings under the age of 18 who visited Disneyland the week before Christmas. Utah health officials are concerned they may have exposed many more people after they got home.

"This could easily turn from two people into dozens, hundreds, if you don't jump on it very quickly," Dr. Joseph Miner, executive director of the Utah County Health Department, told KUTV.

Measles is a highly contagious virus that can spread through coughing or sneezing. Infected droplets may remain contagious on surfaces for several hours.

The Centers for Disease Control and Prevention says symptoms typically appear one to two weeks after exposure and may include runny nose, watery eyes, cough and a high fever. After four days, a telltale raised, red rash starts to spread on the face and down the body. The rash usually lasts four to seven days.

Most patients make a full recovery but some people can experience serious complications, including pneumonia and encephalitis, which is a potentially fatal swelling of the brain.

Southern California has seen a resurgence of measles cases over the past year, and there have also been outbreaks in Ohio, New York and other places around the country. Health officials say measles is making a comeback because too many parents are opting out of the measles mumps and rubella (MMR) vaccine, which can prevent these three once-common childhood illnesses.