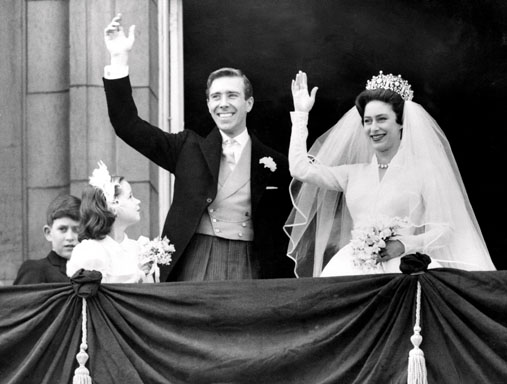 For convicted Oklahoma City bomber Timothy McVeigh, the Gulf War and clashes at Ruby Ridge and Waco loom large. Watching those confrontations, he said, deepened his anger at the federal government.

In an interview with CBS News' 60 Minutes, McVeigh said that he was angry and bitter after fighting in the Gulf War, where he won several medals for heroism.

"I went over there hyped up, just like everyone else," he said. "What I experienced, though, was an entirely different ballgame. And being face-to-face close with these people in personal contact, you realize they're just people like you."

"We went over there to save a country and save innocent lives. When he compared that to what happened in Oklahoma City, I didn't see the comparison. He came across as 'the government uses force, so it's OK for its citizens to use force.' We don't believe in using force," Denny said.

McVeigh did not say he was innocent of the bombing of the Alfred P. Murrah Federal Building in Oklahoma City in 1995. The explosion killed 168 people.

His lawyers filed an appeal last week claiming pretrial publicity and defense attorneys' alleged leaks of inflammatory stories to the press deprived him of a fair trial.

McVeigh said that if his latest appeal fails, he is prepared to die.

"I came to terms with my mortality in the Gulf War," McVeigh said during the Feb. 22 interview with CBS News Correspondent Ed Bradley at the federal maximum-security prison in Terre Haute, Ind.

Last wee,k a group of family members and survivors of the 1995 bombing of the Federal Building at Oklahoma City watched parts of the McVeigh-Bradley interview.

When McVeigh told Bradley that he "thought it was terrible that there were children in the building," one woman, Jannie Coverdale, reacted angrily.

In his only other interview since his 1997 conviction, that same year with the Buffalo News in New York, he also refused to say if he was the bomber or knew who was.

Asked if it is acceptable to use violence against the government, McVeigh said: "If government is the teacher, violence would be an acceptable option.

One of the claims in McVeigh's motion for a new trial was that images of him in an orange jumpsuit, leg irons and handcuffs two days after his arrest prejudiced the jurors. He said the pictures were "the beginning of a propaganda campaign."

Jurors who were interviewed by CBS News, however, denied they were influenced by the pretrial publicity. "He's the Oklahoma City bomber, and there is no doubt about it in my mind," John Candeleria said.

Asked if he would do anything differently if he could relive his life, McVeigh said: "I've thought about that quite a few times. And I think anybody in life says, `I wish I could have gone back and done this differently, done that differently.'

"There are moments, but not one that stands out."

At his trial, evidence detailed how Timothy McVeigh spent nine months meticulously planning the attack on the federal building. He amassed fuses, fuel oil, ammonium nitrate and other materials for his homemade bomb. He rented a Ryder truck under an assumed name, and loaded it with 4,800 pounds of explosives. He then drove the truck to the federal building, lit a fuse and walked away, leaving the nine-story structure in ruins.

Among the dead were 19 children, most of them playing at a day-care center inside. Also dead were eight federal law enforcement agents, 35 employees of the Department of Housing and Urban Development, 16 employees of the Social Security Administration and more than 80 other people who just happened to be in the building that morning. More than 600 others were injured.

Oddly, one of McVeigh's former neighbors on the cell block, in a prison in Colorado where he was held until last summer, was another notorious criminal: Ted Kaczynski, the Unabomber.

They found they had a lot in common although, as McVeigh says, Kaczynski is "far left" while he is "far right" politically. "I found that, in a way that I didn't realize, that we were much alike in that all we ever wanted or all we wanted out of life was the freedom to live our own lives however we chose to," McVeigh told Bradley.