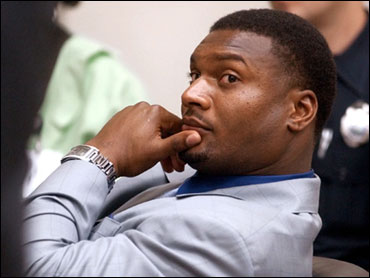 Police say the 20-year-old Kazemi shot McNair July 4 in a Nashville condo before killing herself.

Li said there was no way to tell from the report how long before McNair's death he had been drinking.

Kazemi was arrested for drunken driving in Nashville two days before the shooting. Police video of the arrest showed her telling the officer that she was high. McNair can also be seen on the video slinking away from the car. It's not clear if he was also drinking that night.