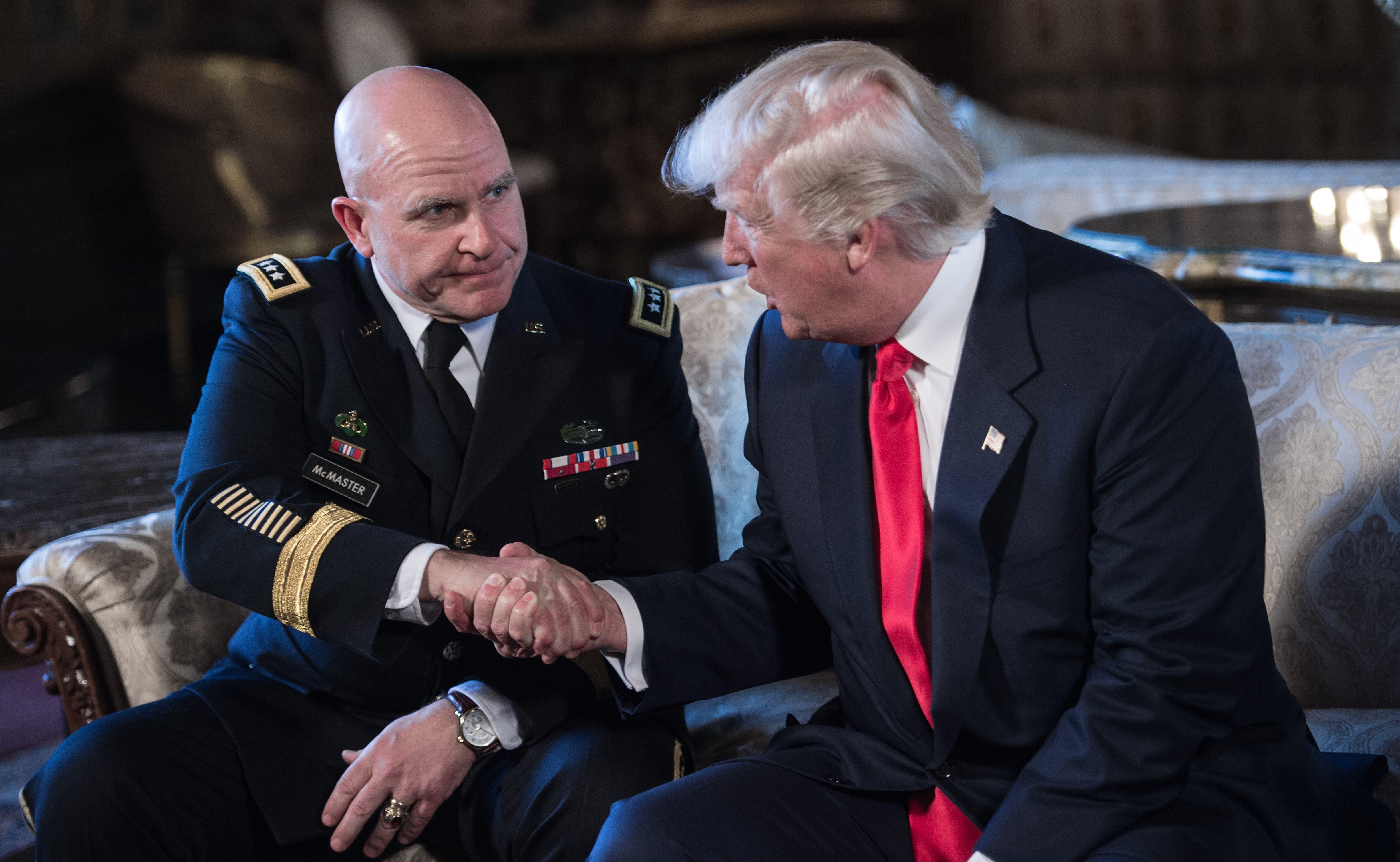 An esoteric, but legally significant, point is being raised by the Senate Armed Services Committee regarding Lt. Gen. H.R. McMaster’s appointment as national security adviser.

Even though the president can install anyone he wants in the post without getting consent from the Senate, the law requires a confirmation vote for any three- or four-star general. All generals of this rank are appointed to their posts by the president and Senate-confirmed, so a change in post -- in this instance from Director of the Army Capabilities Integration Center to national security adviser -- requires that the Senate reconfirm McMaster’s rank as a three-star general.

An aide to the Armed Services Committee says that in order for McMaster to keep his current rank, he “would have to be reappointed by the president and reconfirmed by the Senate in that grade for his new position.”

Alternatively, McMaster could retire or step down a grade, to two-star.

White House spokesman Sean Spicer seemed perplexed when a reporter asked him about this today, pointing out that then-Lt. Gen. Colin Powell served as Reagan’s national security adviser while retaining his military rank.

But Spicer apparently didn’t know this same issue was raised for Powell in 1987. As UPI reported then, the Reagan White House agreed that Powell would serve in an “acting” capacity until the Senate could vote to reconfirm his rank.

The Senate re-confirmed Powell as a lieutenant general by a voice vote on Dec 18, 1987, a month after Reagan announced his new assignment.