By the time Mark McGwire took aim at the scoreboard for real, it already displayed a lopsided score.

McGwire's 34th homer wasn't enough to overcome Cleveland's seven-run first inning as the Indians played their own version of muscle-ball in a 14-3 rout of St. Louis on Wednesday night.

"It's really insignificant," McGwire said of his first homer in 18 at-bats, a 433-foot solo blast off Jaret Wright in the fourth. "We got a real beating tonight."

The Indians stole all the drama from the Cardinals' first visit to Jacobs Field with seven runs in the first off Mark Petkovsek. Manny Ramirez hit his seventh career grand slam, and Travis Fryman added to the onslaught with a three-run shot.

Petkovsek (5-4) retired only one batter and allowed seven runs and seven hits for a 189.00 ERA in the nightmarish outing.

Wright (7-4) allowed three runs and nine hits in 6 1-3 innings, improving to 6-1 in his last seven starts. He walked three and struck out two.

Ramirez's 14th homer was his seventh career grand slam, tying him with Albert Belle for second in club history behind Al Rosen, who had nine. Ramirez walked to force in a run in the Indians' five-run fifth, giving him five RBIs and 19 in his last eight home games.

Fryman, whose 13th homer was a 412-foot shot to dead center, added an RBI double in the fifth to give him a season-high four RBIs.

McGwire, who hadn't homered since hitting No. 33 in the upper deck at the Astrodome Thursday, made it 7-1 with a majestic homer on a 1-1 pitch with one out. The homer drew a standing ovation from the sellout crowd of 43,321.

"Mac's been doing that to a lot of people," Indians manager Mike Hargrove said. "I was surprised it didn't go farther. I thought it was going to the parking lot."

Challenging Roger Maris' record of 61 homers in a season, McGwire is on pace to hit 75 if he plays in all of the Cardinals' remaining 86 games. He has played in 70 of St. Louis' first 76 games.

"They're an outstanding team," McGwire said. "When you give them a seven-run first inning, you're backs are really against the wall."

Cardinals manager Tony La Russa removed McGwire from the game as Cleveland batted in the sixth with a 12-2 lead. McGwire was 2-for-3, including a single in the first.

Interestingly, Brian Hunter came up in McGwire's spot with the bases loaded in the seventh. He reached on an error.

"So if McGwire hits a grand slam, it's 12-7. So what?" LaRussa said. "We've been talking about needing to give Mark a day off between now and Monday, when we're off. What this means is, he can play now."

The homer fell short of the scoreboard McGwire hit during batting practice in an exhilarating show of power witnessed by several thousand fans. McGwire hit nine homers in 22 swings in BP, including one off the scoreboard that the Indians tout as the largest free-standing board in American sports. McGwire is the only one to reach it.

"A ballpark's a ballpark," said McGwire, whose eighth homer at the Jake tied him with Frank Thomas and Juan Gonzalez for the most by a visiting player. "When you come up against the good team with a good pitching staff, you've got your work cut out for you."

McGwire has hit the scoreboard four times in his career, including a 485-foot shot off Orel Hershiser that dented a beer advertisement. In the 10th inning of that game, he added a 459-foot shot to center field off Jose Mesa, giving him the two longest homers at the stadium.

The Indians seemed intent on setting a McGwiresque tone in the first. After Kenny Lofton flied out, the next eight batters reached against Petkovsek.

Omar Vizquel singled, and David Justice doubled off the right-field wall on a ball that Brian Jordan might have caught if he hadn't slipped on the warning track. Jim Thome walked to set up Ramirez's grand slam, his third homer in six games.

John Frascatore relieved, and Lofton walked to become the ninth consecutive batter to get on base. Vizquel flied out and Justice singled before Thome struck out to end the inning.

After Fryman's RBI double in the fifth, Lance Painter walked Thome with the bases loaded, and Curtis King walked Ramirez with the bases loaded to force in two runs and make it 10-1. Sandy Alomar hit a chopper to short, and David Howard charged, stopped, fell and missed for an error scoring two runs.

Should fewer Americans get a $1,400 stimulus check?

Lower-income households tend to spend the money on bills, while better off families tuck it away.

Amateur investors are rallying behind the nation's largest theater operator despite a tide of red ink, analysts said. 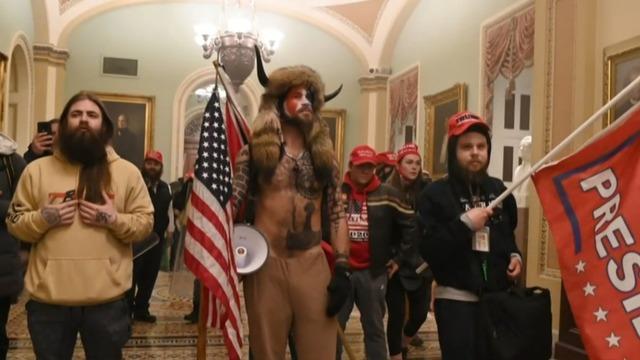 The advisory extends through April. 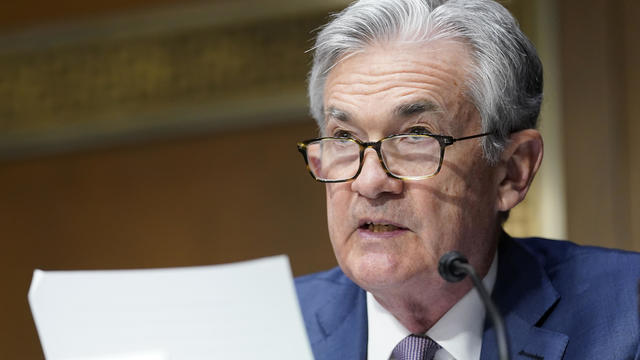 "We are a long way from a full recovery," Fed's Powell says

Policymakers say how quickly the economy rebounds hinges on the course of the pandemic and pace of vaccinations.