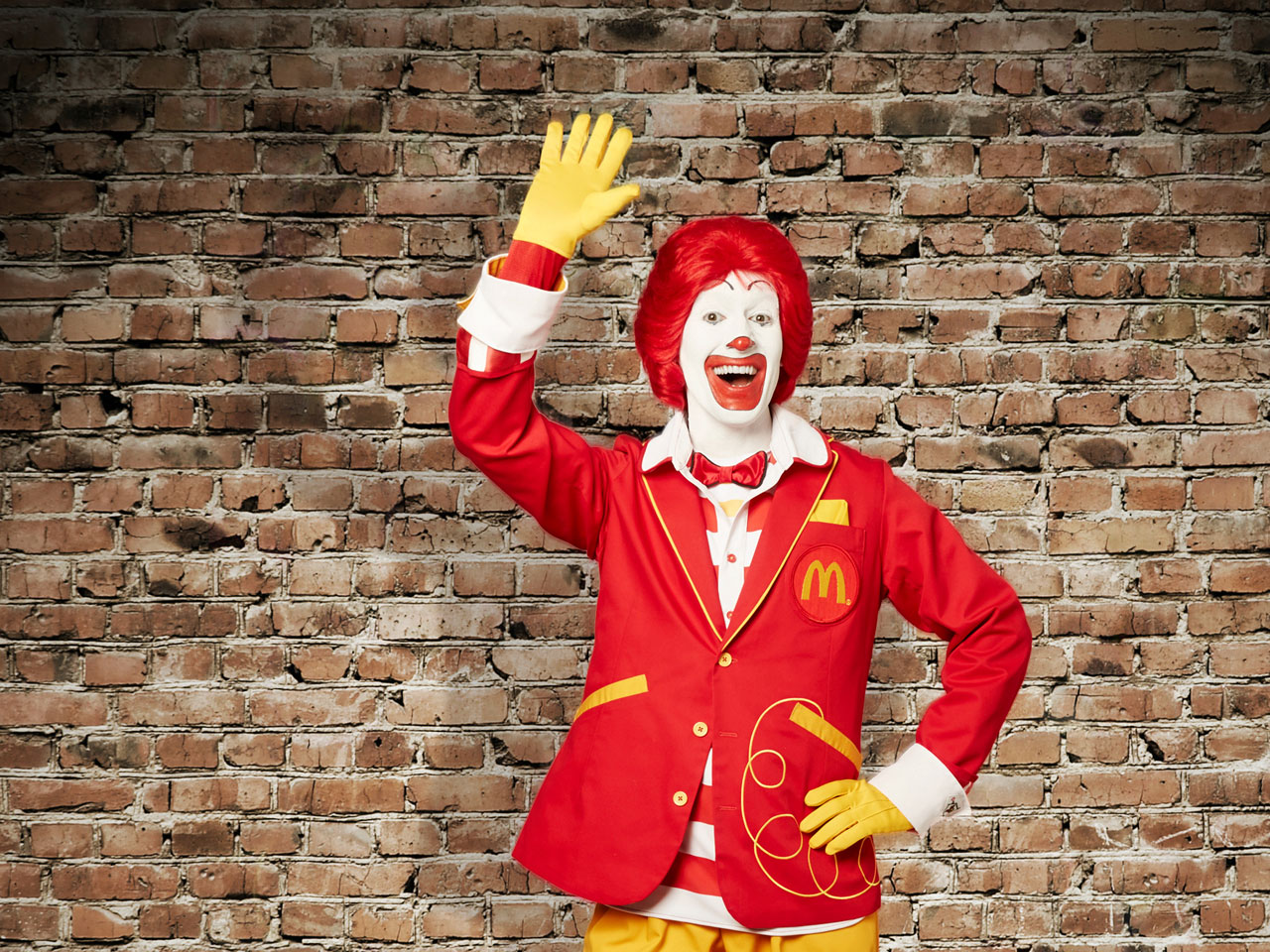 The character, who made his debut in 1963, is ditching his red and yellow jumpsuit for a preppier look of yellow cargo pants, yellow gloves, a red jacket accented with white cuffs and red bow tie.

This marks a change for the Oakbrook, Ill., company, which had de-emphasized Ronald McDonald in recent years as it faced criticism for marketing unhealthy food to children. A few years ago, a coalition of public health officials organized by a corporate accountability group urged McDonald's to "retire" the company's mascot.

The chain now is pushing Ronald to the foreground. Along with his makeover, he will become an active part of the burger chain's social media strategy and will engage with customers on social media using the #RonaldMcDonald hashtag. Yes, the mascot even began posting "selfies."

"Of course, people in general tend to hate change and are awfully vocal about it on social media," said Danny Wong, marketing manager of Shareaholic, a content and social media amplification platform, by email. "That does not necessarily mean this is doomed to fail, though. If the new Ronald delivers on his promise to bring 'great things' and fun and does so with tact, this could absolutely work."

For now, many Internet commentators are taking their shots at the spokes-clown, who was originally plated by famed broadcaster Willard Scott. Many on Twitter are voicing their displeasure on Twitter with the hashtag #notlovingit.

Writing in Slate.com, Allison Griswold noted that a " 'modern' creepy clown is still a creepy clown, even if you do go to the trouble of dressing him like a movie-theater usher who's about to parachute out of a plane." Esquire was even more brutal, likening Ronald's new look to a "serial killer's church outfit."

In 25 states ending unemployment early, workers are panicked
McDonald's is coming under increasing pressure from Wall Street to improve its financial performance after its recent disappointing quarterly results. The Home of the Golden Arches has missed profit forecasts in five of the past eight quarters and analysts' sales forecasts in six of the past eight quarters. One customer segment that appears to be abandoning McDonald's is millennials, who appear to be the demographic the company is targeting with its overhaul of Ronald.

Unfortunately, many consumers don't like the new Ronald any more than the old one. Several people on Twitter noted that the mascot looks even creepier than he did before. The Service Employees International Union, which has sought to organize the fast-food giant's workers for years, even asked if the mascot had to pay for his own uniform because "McDonald's workers are illegally charged for theirs."

A spokesperson for McDonald's couldn't immediately be reached for comment.