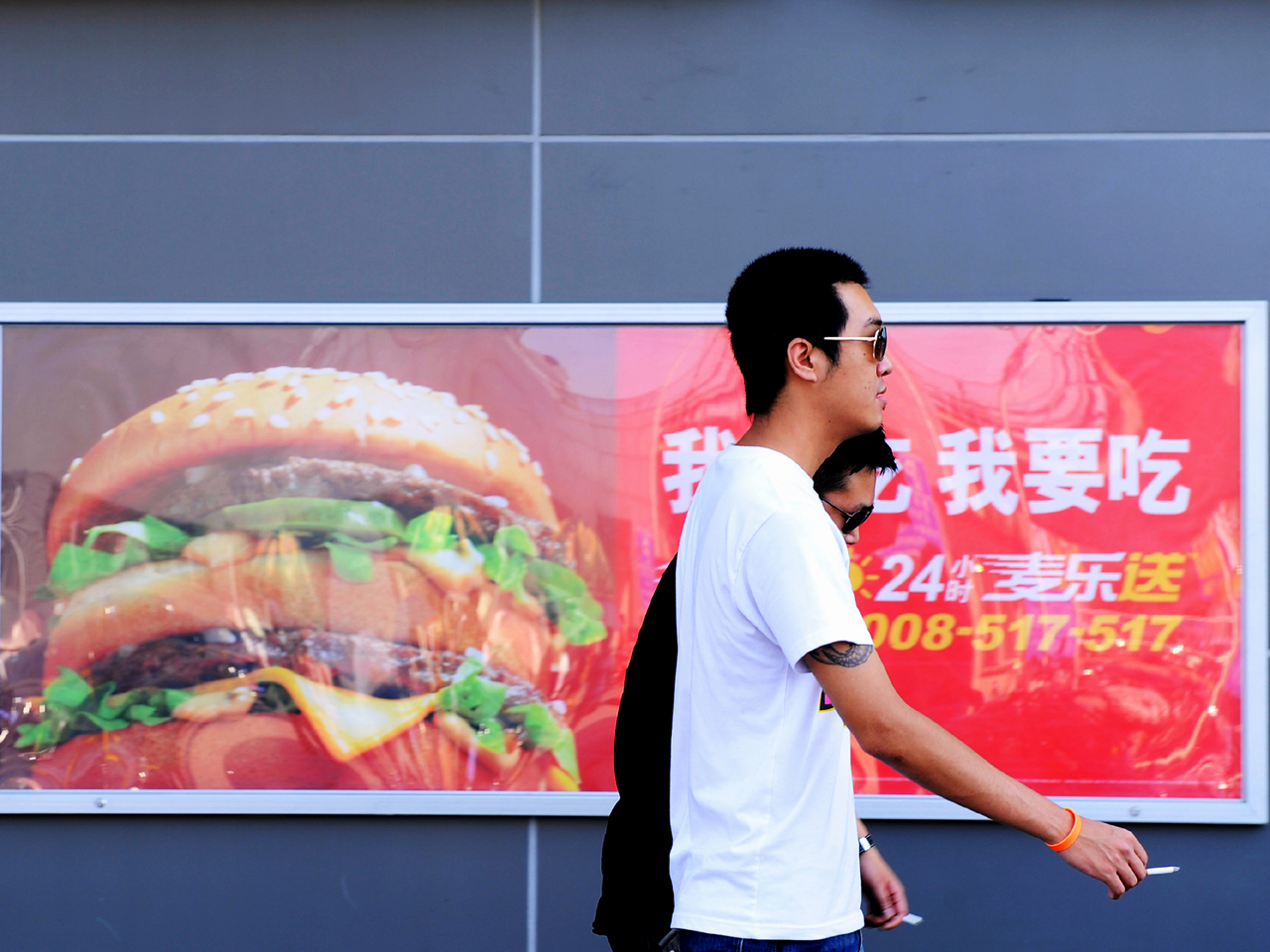 Authorities in Shanghai closed down a plant that supplies processed food to restaurant chains - including McDonald's (MCD) and KFC, owned by Yum Brands (YUM) -- after a Sunday-night broadcast by Shanghai's Dragon TV aired an undercover report, saying the Husi Food Company had used out-of-date and substandard meat products.

According to ShanghaiDaily.com, an undercover reporter with a hidden camera was able to film employees at Husi, a subsidiary of the Illinois-based OSI Group, mixing "expired" meat with fresher cuts and also lying to inspectors from McDonald's.

OSI is reportedly "appalled" by the media report -- adding it has "zero tolerance for any actions that compromise food safety," and that, while it believes the Husi incident to be an "isolated event," takes responsibility for the situation.

Yum China, meanwhile, says it is taking all the media reports about Husi "very seriously."

"We already required all KFC and Pizza Hut restaurants to seal up and stop using all meat materials supplied to us from the Husi factory," the company said in a press statement.

"Food safety is the most important priority for us," it continued. "We will not tolerate any violations of government laws and regulations from our suppliers. Yum! China has immediately started the investigation on Husi, and will collaborate with government proactively."

A statement from McDonald's also stressed the company's commitment to food safety and its customers.

"If confirmed, the practices outlined in the report are completely unacceptable to McDonald's," it added. "We are no longer serving product from the facility. This matter is being thoroughly investigated and we are cooperating fully with the authorities."

The scandal is just the latest setback for McDonald's and Yum Brands operations in China, a major market for both companies. Last year, KFC sales fell in China, following reports a poultry supplier was using an unapproved amount of antibiotics in its birds.

Yum notes its KFC restaurants are the largest foreign brand in China, with more than 4,600 restaurants in over 950 cities. Yum is also expanding in the People's Republic, with at least 700 new outlets expected to open this year.

McDonald's, which has been suffering from sluggish domestic sales, also announced lower sales in China last year. But the fast food chain is looking to China to build up its numbers. The company is reportedly planning to add an additional 300 restaurants in China, bringing the total in the People's Republic to over 2,000 by the end of the year -- the largest number of McDonald's in any country except the U.S. and Japan.

Overseas food companies, however, still have a better reputation in China than many of their Chinese counterparts, which have been rocked in recent years by scandals involving food that was of poor quality, tainted and, in some cases, toxic.

For their part, Chinese officials have been acknowledging a need to reform their food quality oversight.