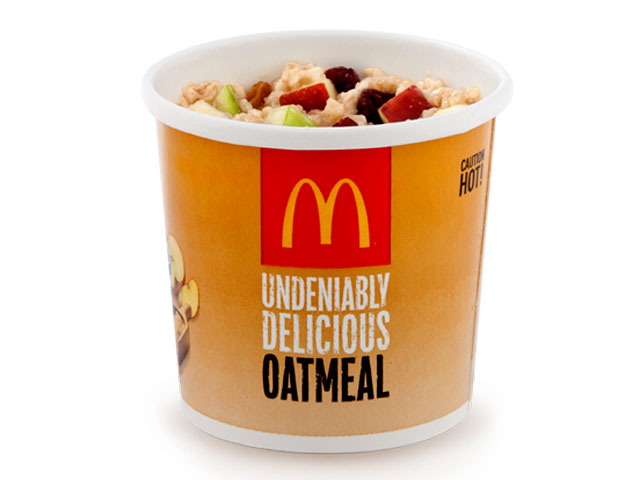 The world's biggest hamburger chain says revenue in restaurants open at least 13 months rose 7.8 percent in the U.S., 7.3 percent in the region made up of Asia, the Middle East and Africa, and 4 percent in Europe.

The comparison is a key measure of a restaurant chain's performance, because it excludes the impact of recently opened or closed stores. It does include the Oak Brook, Ill.-based company's temporarily closed restaurants.

The figures are a snapshot of money spent on food at both company-owned and franchised restaurants. They do not reflect corporate revenue.