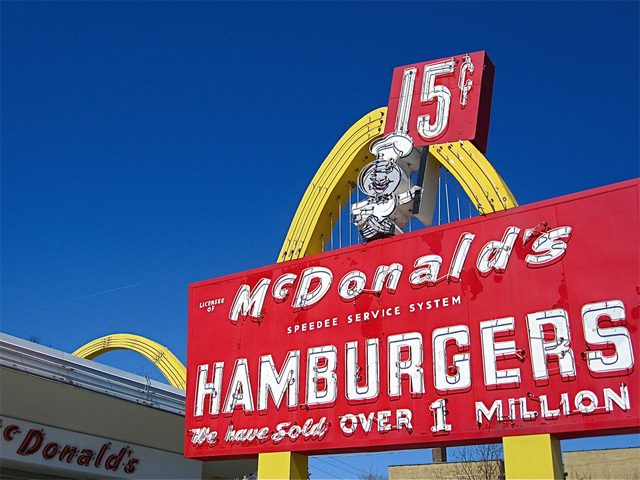 COMMENTARY Social network marketing is all the rage, but it can cause fatigue. Just look at what happened with McDonald's (MCD) #McDStories Twitter implosion or, as Forbes put it, when a hashtag becomes a bashtag.

The company wanted to focus on promoting that the chain bought fresh produce from farmers. (Where did people think that such volumes of product came from, a convenience store?) So it introduced some hashtags, which Wiktionary defines as "a tag embedded in a message posted on the Twitter microblogging service, consisting of a word within the message prefixed with a hash sign."

First came a #MeetTheFarmers hashtag on Twitter and then, later in the day, it was time for #McDStories, which apparently was supposed to be for positive stories. But positive went negative faster than a switch in the leader of a GOP primary as users piled on with stories about food poisoning, drug use and comparing the smell of one of the eateries to dog food. McDonald's said that the negative remarks were few in total and blamed the media for keeping the issue going a full week after the event. But experts in social media say that there are lessons to learn about companies shouldn't do.

You talk, the media closes its ears

One of the biggest frustrations that McDonald's claimed was trying to marshal data to counter the waves of bad press. According to the company, only 2 percent of the tweets were negative. (MoneyWatch has no way of readily verifying that statement.) There were a total of 72,788 mentions of McDonald's on Twitter that day, according to the company, so 2 percent would have been about 1,456.

"Our customers' positive tweets on that day (and before and after) far outweigh the negative criticism that we get," said McDonald's social media director Rick Wion. According to someone else from the company, within an hour of pulling the #McDStories from the promoted trends list on Twitter, conversations using the tag fell from about 1,600 to a "few dozen."

"With all social-media campaigns, we include contingency plans should the conversation not go as planned," Wion said. "The ability to change midstream helped this small blip from becoming something larger."

The chain blames the media for the continued interest. "The only reason it is in the press is because many outlets are ignoring the significance -- or in this case the insignificance -- of the stats about the promoted trend in favor of provocative and tweetable headlines," Wion says. A number of outlets did update their stories with the 2 percent figure that both Wion and a McDonald's PR representative kept stressing to MoneyWatch.

The party just got started

Taking the company at its word for a moment, it seems that virtually all of the negative comments came from people using the hashtag. The question is whether McDonald's was wise in using something that could act as a red flag to consumers who might enjoy taking the company down a notch or 12.

"Walk up to any random person in the U.S. (or world for that matter) and say, 'Did you know that McDonald's uses farm-fresh meats?' and they would probably laugh at you and call you nuts," says Jason Falls, one of the people behind SocialMediaExplorer.com. "Whether it's true or not is irrelevant. McDonald's in this case had no idea what their true perception in the marketplace was. They didn't see their brand the way consumers did. So when they tried to portray their brand as something it wasn't, at least from a perception standpoint, they got dinged."

Additionally, John Furnari, vice-president of social and digital media at digital marketing agency Blitz, says that the company probably didn't get the character of many Twitter users, either. "They were picturing some wholesome American family talking about memorable moments in their lives going as a group to get a burger," Furnari says. "In truth though, is that your typical Twitter user?"

And the minute the comments became raucous or funny enough, they turned into a news story. Maybe it seems unfair, but you don't see companies complain when something they want to become popular goes viral and then gets media attention. It's the same mechanism.

At that point, the comments and resulting attention are completely out of anyone's control. It's a situation that Adele Cehrs, president of Epic PR Group, calls a "flash crisis." Reacting after the fact is almost impossible because there isn't a specific complaint or customer problem to address, which is the common advice that social media practitioners give. To its business credit, McDonald's was monitoring responses and had stopped promoting the hashtag within a couple of hours. And that may have limited the ongoing remarks at the time, but it couldn't prevent the media uproar.

The only option is to head the problem off before it happens. The company needs employees who "can provide honest feedback and help you answer the question, 'What could go wrong with this campaign?'" says Josh Ochs, founder of social media consultancy MediaLeaders. Someone should "play devil's advocate" to look at a worst case scenario.

A less ambiguous and more directed hashtag also could have helped, according to non-profit marketer Dennis Maurice Dumpson. Something like " #ThatWasGood or #TheyreLovinIt" would have been less open-ended, though determined people on social media can recast almost anything with equal doses of ire and irony. Maybe corporate executives need to learn how to go to their McHappy place. 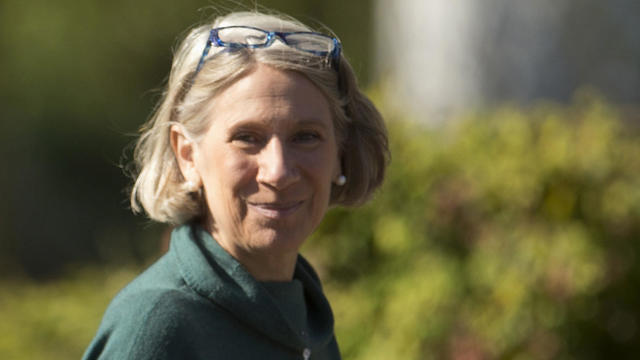 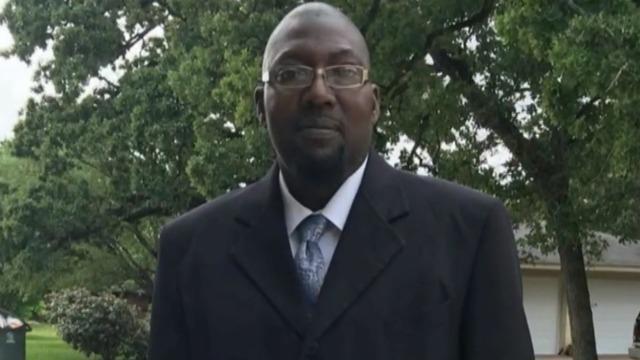 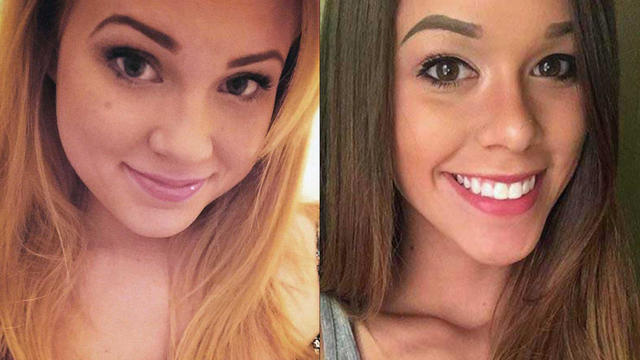 Was a woman targeted because she resembled her killer's ex?