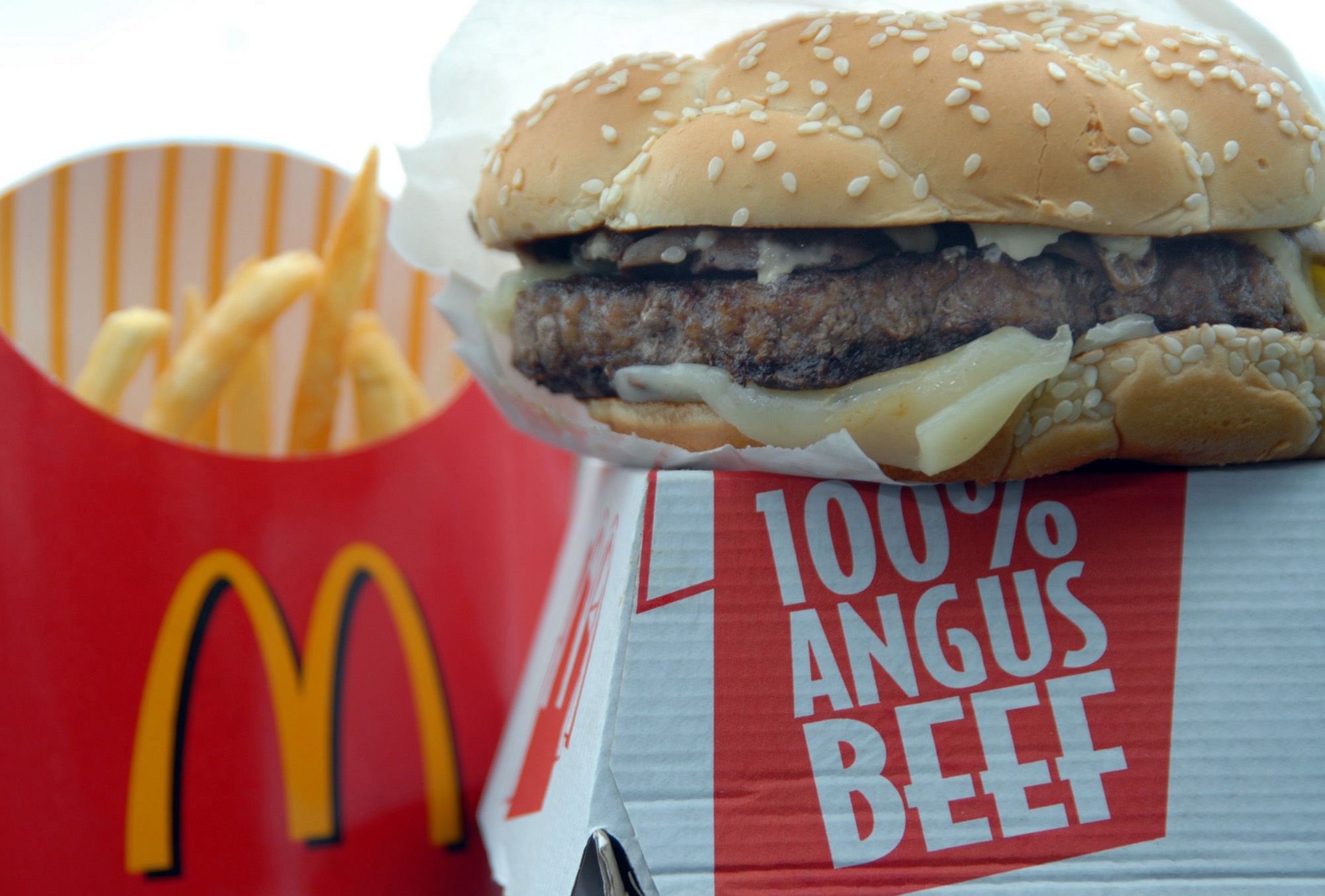 OAK BROOK, Ill. McDonald's says its third quarter profit rose 5 percent, as the world's biggest hamburger chain benefited from a Monopoly promotion in the U.S. and strength in the U.K. and Russia.

McDonald's, based in Oak Brook, Illinois, says revenue in stores open at least 13 months rose 0.9 percent, including a 0.7 percent rise in the U.S. and a 0.2 percent rise in Europe.

McDonald's has more than 34,000 locations around the world.

Huge price surge for another old drug called off

Activision is getting in touch with its feminine side