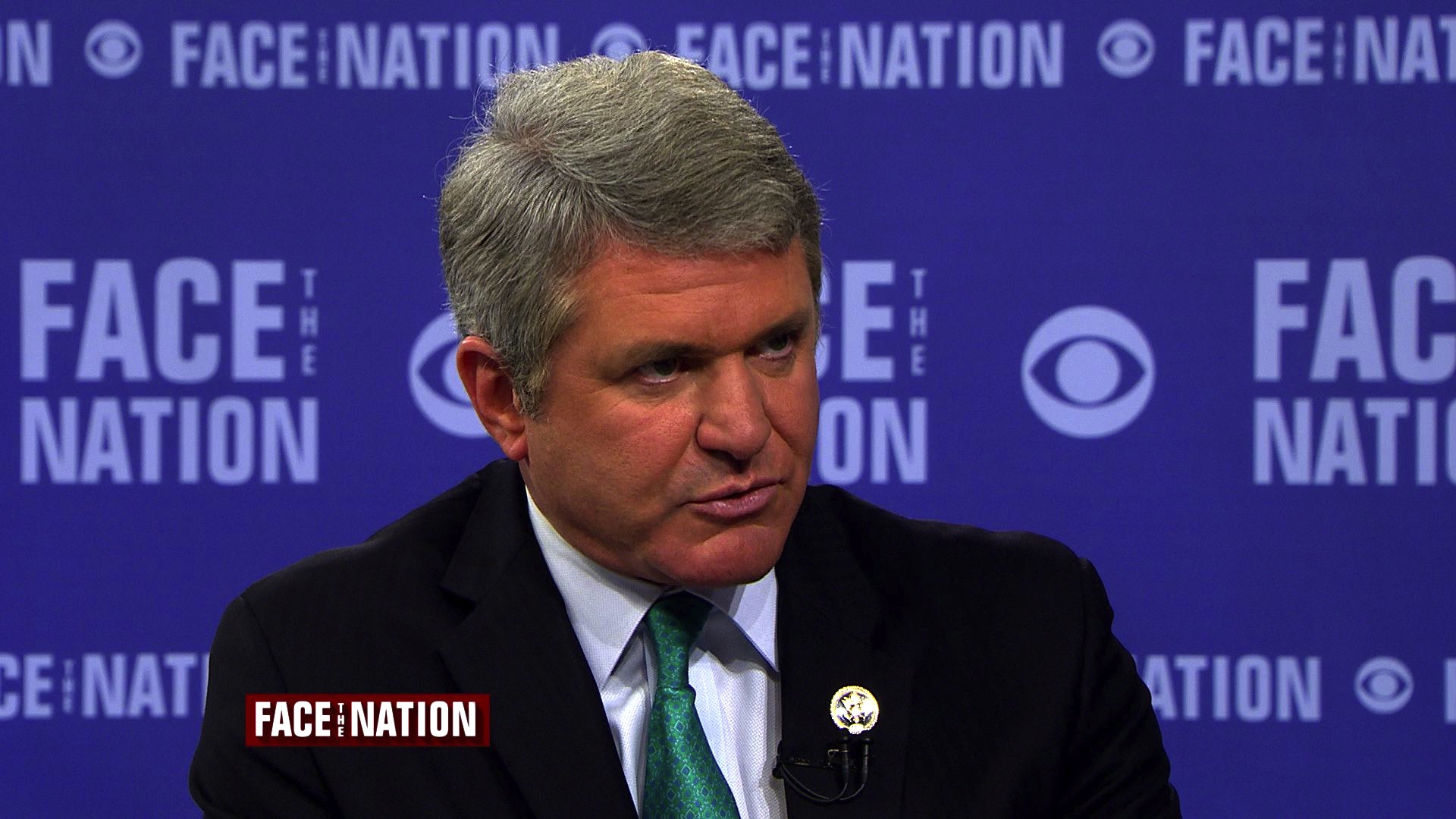 "This is the most significant breach of federal networks in U.S. history," McCaul said in an interview on CBS' "Face the Nation" Sunday. "In my judgment, this was an attack by China against the United States government. It quantifies to espionage. And that raises all sorts of issues that we need to deal with."

Though the U.S. government is still working to confirm the source of the hack, McCaul said the "threat indicators" suggesting that it was China, "and perhaps nation-state sponsored."

He called on the Senate to take out a cyber security bill passed by the House instead of the U.S. countering with its own espionage. But, McCaul said, "I think this is an area where there are no rules of the game in terms of espionage, in terms of stealing this kind of information. And I think it raises all sorts of issues with Americans."

Because the internet has allowed recruiters from organizations like the Islamic State of Iraq and Syria (ISIS) to gain followers and issue a call to arms inside the U.S., "This is a very hard thing to stop, and a hard thing for the FBI and [Department of Homeland Security] to monitor."

McCaul recently led a congressional delegation to Iraq and other Middle Eastern and European countries to study ongoing threats presented by extremists. Foreign fighters who hold Western passports remain a major security threat to the U.S. and Western Europe, and McCaul suggested there needs to be more attention paid to air travel.

"Western Europe has almost no rules in terms of who they let in and out through air travel. And then they're visa wavered to get into the United States. So that's what my biggest concern is to stop them," he said.

Those concerns were made even more real this week when an internal investigation by the Transportation Security Administration (TSA) found that investigators went undercover and were able to smuggle mock explosives or banned weapons through checkpoints in 95 percent of trials - which McCaul called an "abysmal performance."

He promised oversight hearings and said he received a classified briefing on the issue last week.

"With the high-threat environment that we're in right now, this is totally unacceptable," he said, noting that groups like al Qaeda in the Arabian Peninsula and the Khorasan group have been trying to target aircraft with non-metallic explosive devices.